Members of a Collin County community gathered Wednesday night to honor a man who acted as a coach and mentor to many young athletes. Trey Boddie died after suffering a heart attack. He was only 39 years old.

CELINA, Texas - Members of a Collin County community gathered Wednesday night to honor a man who acted as a coach and mentor to many young athletes.

Trey Boddie died after suffering a heart attack. He was only 39 years old.

His family said they don’t even know who put together the vigil, but it comes during a time when they need it most.

Sports have a way of bringing people together, a distraction from life’s challenges.

In Celina, one coach’s commitment to youth sports brought the community together when his family needed it most.

"He coached my son that morning," Thera said. "Felt a little bit of pain in his chest and numbness in his arm."

His wife said he suffered a heart attack and died. He leaves behind two young children, 10-year-old Tyton and 14-year-old Isabelle, and his own siblings. 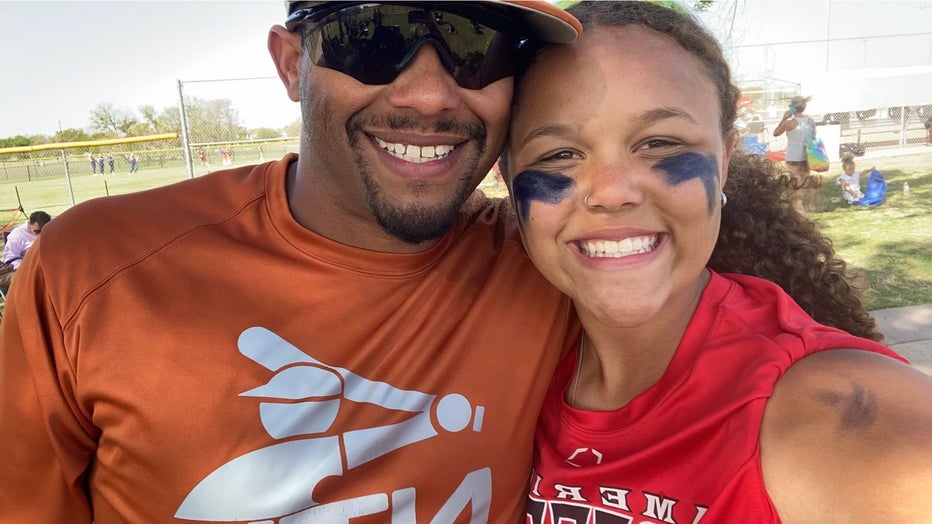 During their darkest hour, candlelight revealed love from their community during a vigil Wednesday at the Old Bobcat Field in Celina.

It was organized by Ashley Walker.

Coach Boddie’s family was surprised when they heard about it.

"So it just shows what this community is," Boddie’s older brother, Jacob, said.

And overwhelmed with gratitude

"And I know he’s seeing it and my parents are seeing it and they’d be so proud because I know I am, you know, as his sister," Boddie’s sister, Shanda, said.

You might think, with this type of showing, that the family has lived in Celina for decades.

But they’ve only lived there for five years.

They said that’s a glowing example of how tight-knit and special their community is.

"We will never be able to thank each and every one of them individually, but all I can say is that I’m grateful that I’m a part of Celina," Thera said. "We did find our home. Celina is home, and I’m so grateful for everybody in this community."