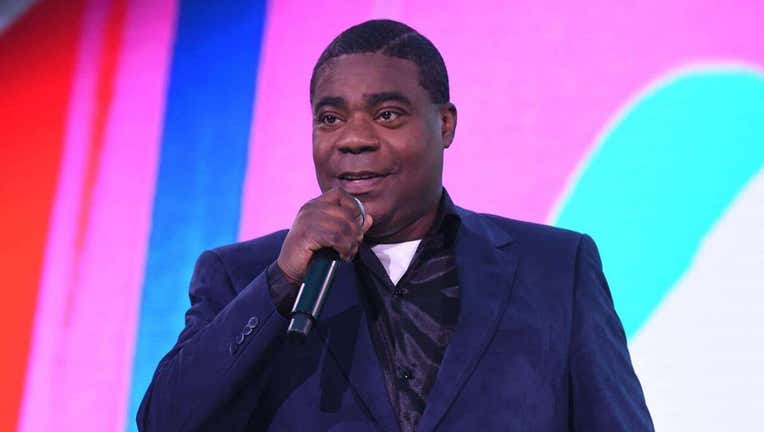 Tracy Morgan of TBS’s 'The Last O.G' speaks onstage during the WarnerMedia Upfront 2019 show at The Theater at Madison Square Garden on May 15, 2019 in New York City. (Kevin Mazur/Getty Images for WarnerMedia)

Comedian Tracy Morgan defended President Trump from critics on Tuesday and called for national unity amid the ongoing coronavirus outbreak.

The "Saturday Night Live" alum began his interview on "Today" by shedding light on how quarantine life had been for him so far, joking to NBC anchor Hoda Kotb that he and his wife had been "role-playing a lot now."

"The struggle is real. Right now we're struggling. People want to criticize the president, but imagine being president of a country and have your country got sick. So it's difficult for him," Morgan said.

The "Last O.G." star continued, "We've all got to pull together as people now. Now is not the time to blame and all these other things and anger. It's here now. We just got to be together. We've got to all stay safe. Nobody wants to transmit it, nobody wants to attract it, nobody wants to get it. So let's just stay safe and do the protocol that we have to do." 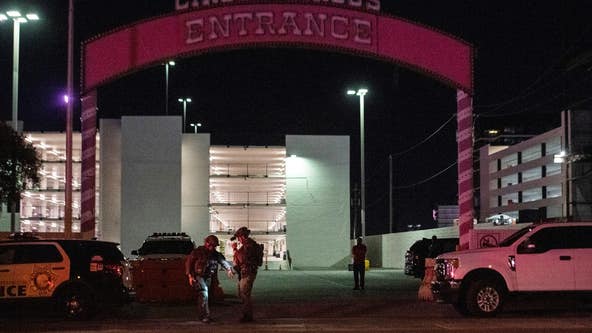