The governor said that over the weekend the Texas Workforce Commission processed three times the number of claims that it had processed as of Friday. But there are still stories of frustration from people who cannot get through to TWC.

DALLAS - The governor said that over the weekend the Texas Workforce Commission processed three times the number of claims that it had processed as of Friday. But there are still stories of frustration from people who cannot get through to TWC.

While Governor Greg Abbott praised the progress TWC made over the weekend, the stories we are hearing show there is still a long way to go.

FOX 4 had a lot of questions for TWC, but our interview request was declined. Instead, TWC posted a recorded message to the media on Facebook.

While Governor Abbott painted an encouraging picture of progress at the Texas Workforce Commission, people like Daniel Vasquez still aren't seeing any improvements.

“I feel a little nutty having called this many times,’ he said.

Vasquez says he’s received error messages when he tries to file a claim online. The messages range from ‘the site can't be reached’ to ‘error’ to ‘call a TWC tele-center. So he has tried every day. 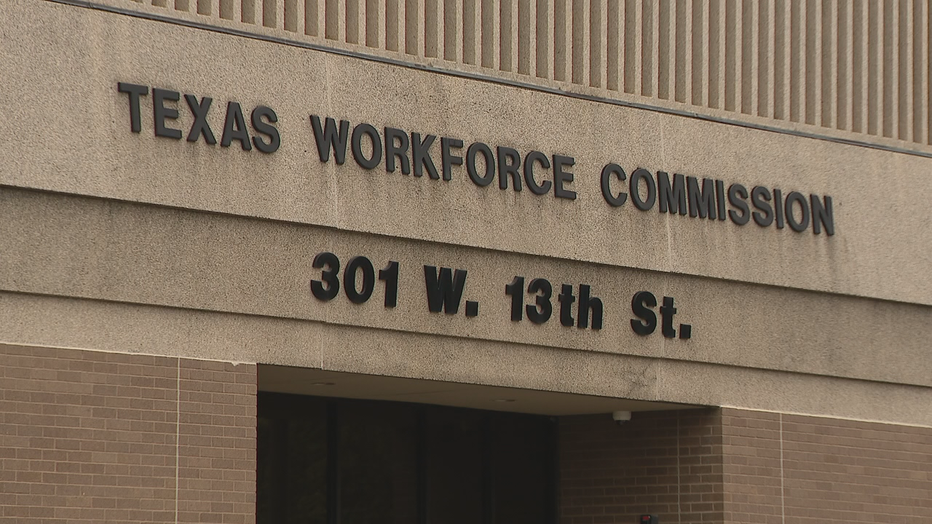 Vasquez called on Monday about 127 times over about two hours to no avail. It's what he's been doing now for close to two weeks. He was laid off from his job as a bartender on the day the governor issued his order restricting non-essential activities.

“A few times, I have gotten a message through the auto-response. It tells me due to the high call volume due to the coronavirus, they are unable to accept our calls, and direct me back to the website that directed me to them,” he said.

People desperate for some type of answer tried visiting a call center in Fort Worth in person, but they were turned away.

In a recorded message, a spokesman for TWC said last week they received 14 million calls. That's about 20 times the number before COVID-19. And they've processed 1.1 million claims since March 14.

But as of last week, TWC was only answering a little over 10 percent of the calls coming in. A spokesman did not respond to questions about why TWC can't set up a system that allows people to get a spot in line and receive a call back from the agency later.

“People like myself and so many others don't have any income,” Vasquez said. “It is a matter of putting food on the table. Pretty important.”

A spokesman said that if you can't get thru to file a claim this week, eventually your benefits will be backdated. TWC says it has added servers to help relieve problems with the website. Beginning Monday, the agency is accepting calls seven days a week from 7 a.m. to 7 p.m.