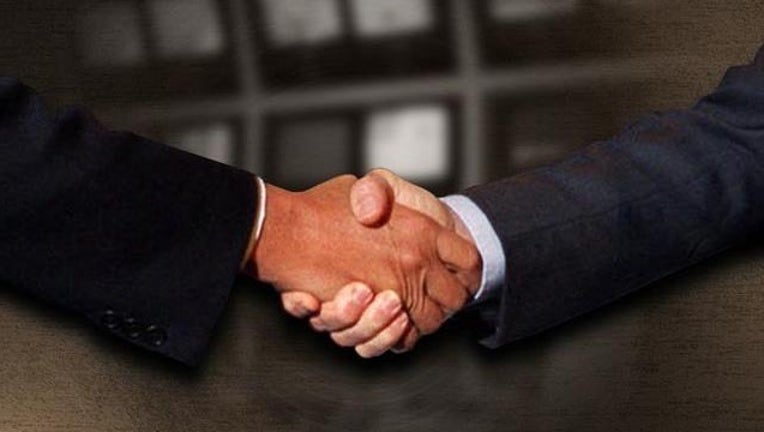 The latest figure compares with a January statewide jobless rate of 4.8 percent, according to a commission statement. Nationwide unemployment last month was 4.7 percent.

The Amarillo area had the lowest February jobless rate in Texas at 3.6 percent. The Lubbock and Austin-Round Rock areas both recorded 3.7 percent unemployment for the month, the statement said.

The Texas economy expanded in February with the addition of 6,700 seasonally adjusted nonfarm jobs. Texas employers added 222,400 jobs over the year, according to the commission.

The education and health services industry recorded the largest private-industry employment gain over the month with 11,700 jobs added. Leisure and hospitality employment grew by 4,400 jobs in February, the commission reported. Manufacturing employment expanded by 3,900 jobs.

"Texas employers continue to keep our state's economy strong with private-sector employment expanding over the year with an overall job-growth of 189,200, including 12,300 jobs added in February," said Commissioner Ruth R. Hughs.