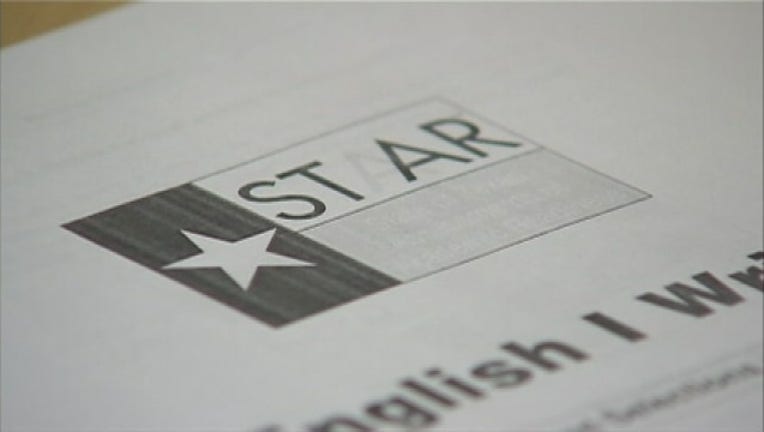 AUSTIN, Texas - AUSTIN, Texas (AP) — Texas public school districts haven't finalized their plans for a return to the classroom, but they know the state will resume its high-stakes standardized testing for millions of students.

Texas Education Commissioner Mike Morath told the state Board of Education on Tuesday that the annual State of Texas Assessments of Academic Readiness, also known as STAAR, will return in the 2020-2021 school year.

Republican Gov. Greg Abbott suspended STAAR tests in March even before schools were ordered closed for the rest of the academic year because of the coronavirus pandemic. Days later, the federal government waived its standardized testing requirements.

Morath and state leaders have deemed it safe to reopen schools in August even though Texas has had a resurgence of the coronavirus, with a spike in newly-confirmed cases and record numbers of patients being hospitalized.

Faced with these challenges, schools are considering a wide array of options for the upcoming school year, including smaller class sizes, campus mask policies and the expectation that a typical week might include some remote learning.

The STAAR test begins in third grade and can stop poor-performing students from advancing to the next grade or graduating high school. Test scores are also used to evaluate teachers and are part of the state's A-F grading system for schools.

Morath said some changes will be made, including an expanded testing window in the spring and adjustments to how the A-F grading system works. Details were not immediately released and it was unclear whether changes would affect grade-promotion rules for students.

The Texas State Teachers Association urged the state to not reinstate STAAR because families don't know how often their children will be in class and what distance learning will look like. State education leaders haven't released safety guidelines for schools to follow in the fall.

“We are in the middle of a health emergency. We don't even know for sure what form education is going to take this fall,” said Noel Candelaria, president of the TSTA. “Standardized testing should be the last priority for students, educators and policy makers. There are other, much more crucial priorities, beginning with a safe plan for schools.”