SMITHVILLE, Texas - A 17-year-old has been arrested after he flipped his truck while fleeing from officers.

According to the Fayette County Sheriff's Office, on the morning of August 12 police located a tan 2004 Chevrolet Tahoe traveling westbound on 1-10 W/B near Engle, Texas. The Tahoe matched the description of a reportedly reckless driver.

The officer proceeded to observe the vehicle drive recklessly and activated his sirens. According to police, the vehicle originally stopped on I-10 in a lane of traffic, and as the officer approached, the driver sped off.

A pursuit ensued and the driver exited in Flatonia then turned on US Highway 95 traveling northbound, and continued all the way into Bastrop County. 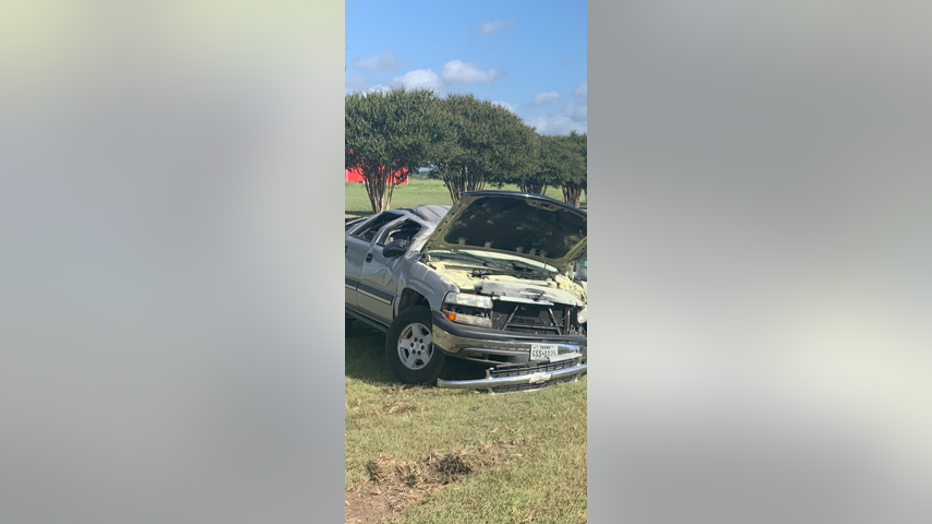 In an attempt to stop the vehicle, officers engaged spike strips, which the driver tried to avoid and by doing so rolled the vehicle over into the grass median at the Smithville Municipal Airport.

Police then arrested the driver, 17-year-old Malachi Douglas Freeman of Lufkin, Texas. Freeman was taken to Smithville Hospital where he was released and transported and eventually charged with evading arrest & detention with a vehicle. 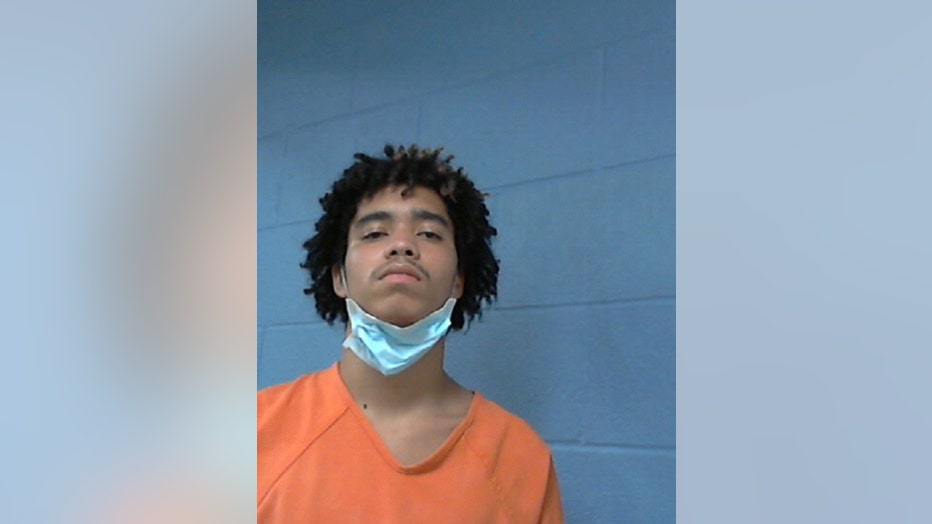