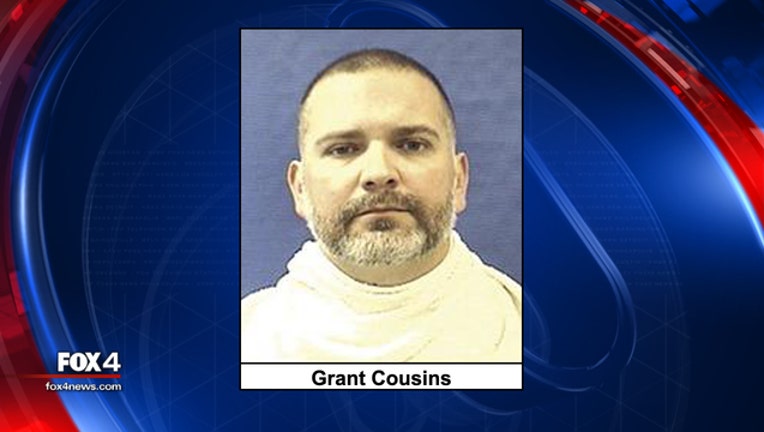 Last month, Grant Cousins was charged, arrested and pleaded guilty to perjury all in one day. As part of a plea deal, he received six months of probation and surrendered his peace officer's license.

According to InForney.com, Cousins admitted to sexually assaulting a woman while on duty. But the charges of sexual assault and official oppression were dismissed with his guilty plea.

An attorney for the victim is convinced Cousins has assaulted more women. The Texas Rangers want to know if that is true. Potential victims were encouraged to call 214-861-2360.