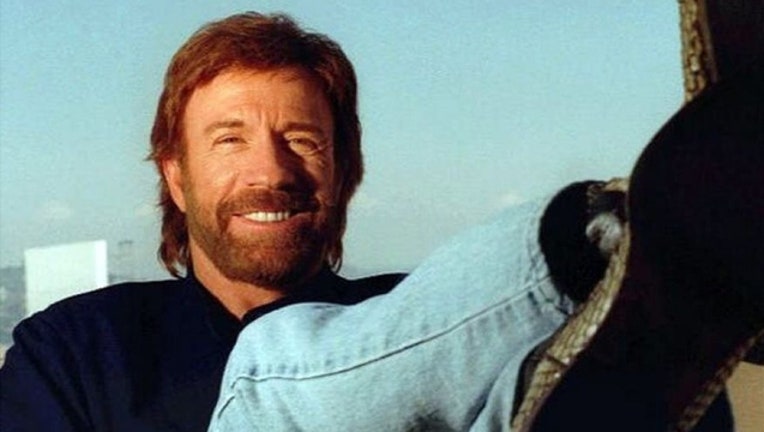 Have you always wanted to take part in a 5K, but never found one that fully incorporates your love of Chuck Norris? Well look no further.

The inaugural Chuck Norris 5K will take place on May 4, at 9 a.m. in College Station. The “Walker, Texas Ranger” star will be waiting at the finish line to give out high fives to all those taking part, but be warned, organizers say they “are not responsible for any high five injuries.”

Along with the 5K, organizers will be trying to break the world record for the number of people dressed as Chuck Norris in the same place.

As part of the registration for the race, those taking part will receive a Chuck Norris style t-shirt, a fake beard, and a belt buckle.

There will also be a costume contest after the race, and prizes will be given for the following:

A V.I.P. package will also give you the chance to have breakfast with Norris.