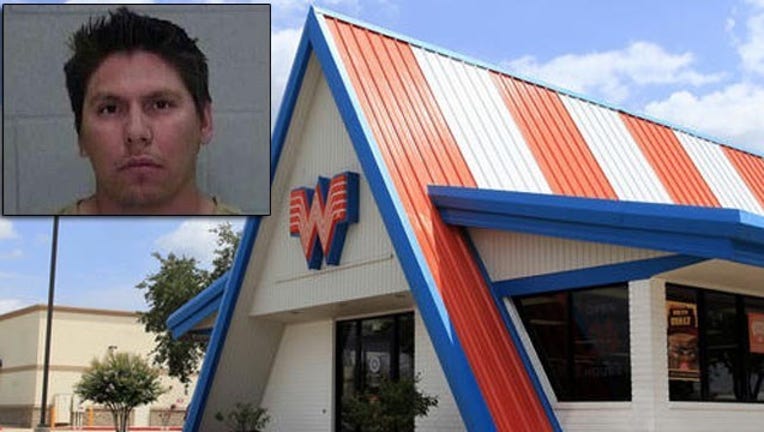 A West Texas man has been charged with impersonating an officer by using sirens and flashing lights to skip to the head of the drive-thru line at a fast-food restaurant.

The officer who saw the truck cut the line Saturday thought the driver, who wore a uniform, was a volunteer firefighter. The officer followed Chico from the Whataburger to some apartments.

LeSueur says Chico, when confronted, said he's not an officer but also used the lights and sirens to get through traffic lights.

Chico was freed Sunday on $15,000 bond. Online jail records don't list an attorney for him.