DALLAS - Seven teenagers were hurt after they crashed in a stolen pickup truck.

Dallas police said the teens stole the truck from a home in Pleasant Grove Tuesday afternoon. Someone was home at the time and called 911.

Officers spotted the vehicle and chased it. It crashed a few blocks away.

The truck flipped after hitting a pole and two parked cars. All of the teens had to be rescued and were taken to four different hospitals. All had non-life-threatening injuries, police said.

The teens were all between the ages of 14 and 17. It’s not yet clear what charges they will face. 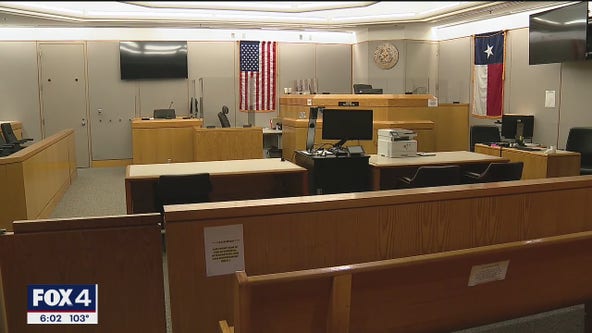 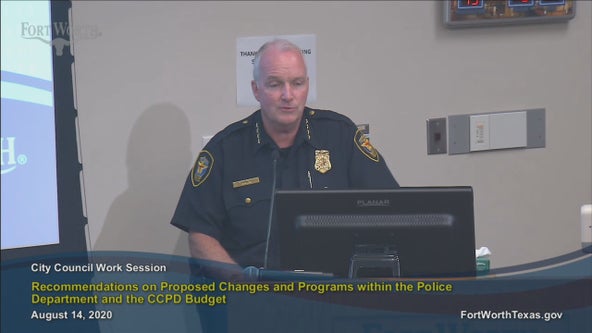 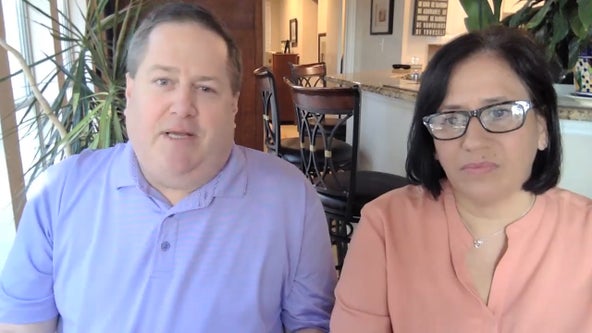