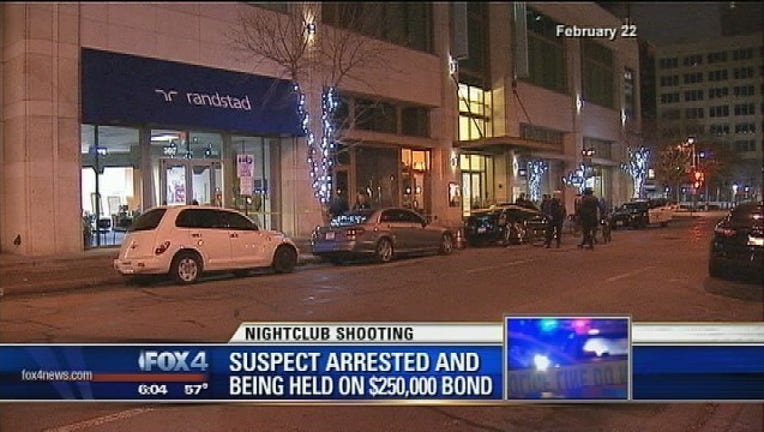 A Fort Worth teenager who was paroled in a murder case last year is accused in another murder.

Rodriguez died from his injuries on March 2.

He served five years of a 30-year sentence for a shooting in 2009 that killed a 16-year-old girl.

He was paroled in August.