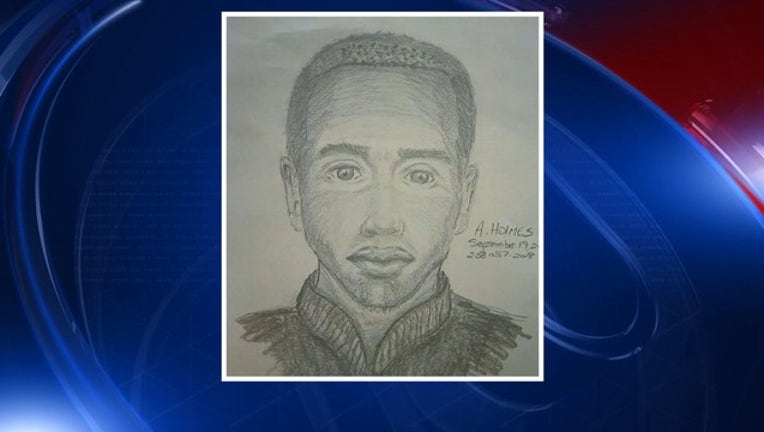 DALLAS - A 15-year-old suspected serial rapist and killer will go before a juvenile judge.

According to the Dallas Morning News, the teen is scheduled for a detention hearing Friday afternoon.

Police linked him to five sexual assaults in Dallas and Louisiana. They also have evidence linking him to the murder of 23-year-old Maria Ezquerro in her Dallas apartment.

In each of the rapes, police said the suspect knocked on the victim’s door asking for work or money, then sexually assaulted them after forcing his way in. He often had a gun.

The teen has not been named because he is a juvenile.

Authorities hope to have him certified as an adult.