Tarrant County to allow bars to reopen Wednesday at 50% capacity

FORT WORTH, Texas - Tarrant County announced it will allow bars to reopen at 50 percent capacity.

The Tarrant County judge did have a warning for some bars and stressed that they follow the guidelines set forth to reopen.

Like most areas across the country, the bar scene in Tarrant County isn’t what it once was because of the pandemic. But beginning Wednesday, bars will be allowed to reopen at 50% capacity.

“We’re opening the bars,” he said.

In late August, the Texas Alcoholic Beverage Commission changed its rules about how bars and restaurants are licensed because of the pandemic. Since then, state data shows nearly 20% of bars in Texas have been approved or applied for a permit that allows them to operate as a restaurant. 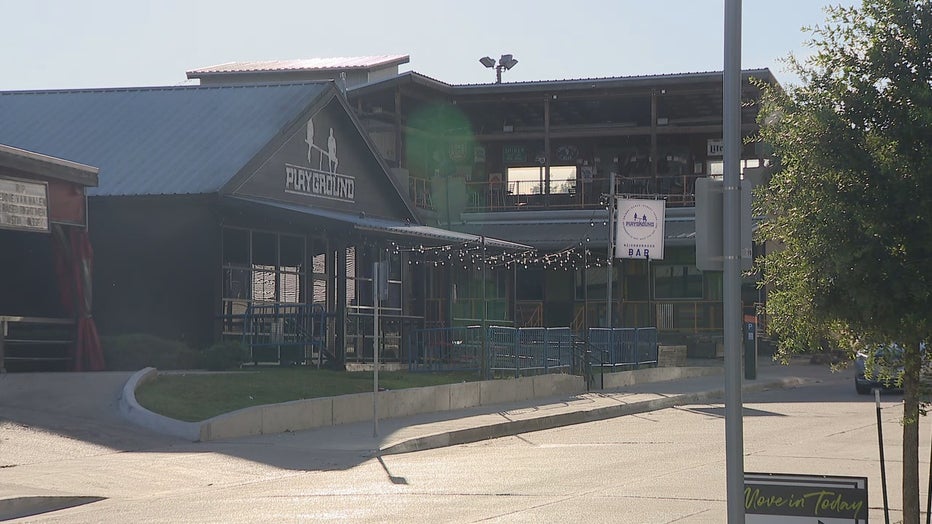 “A lot of the bars have done what we’ve asked them to do. They’ve stayed closed. They’ve not tried to get through loopholes to be able to open back up,” Judge Whitley said. “And so the decision to keep bars closed were really going to penalize those who’ve really tried to do what we asked them to do.”

Some bars across Texas have been investigated and even cited for not following guidelines during the pandemic.

“If I could, I’d pull and suspend the license from a couple of those places today,” he said.

Even though county leaders are the ones deciding whether bars can reopen. In most cases, cities are responsible for enforcement within city limits.

Fort Worth Mayor Betsy Price says city staff has been giving bar owners ample opportunities to follow the rules instead of jumping to hand out citations.

Fort Worth says it has not cited any bars during the pandemic.

“We have relied heavily on education,” Price said.

Dallas County is not.