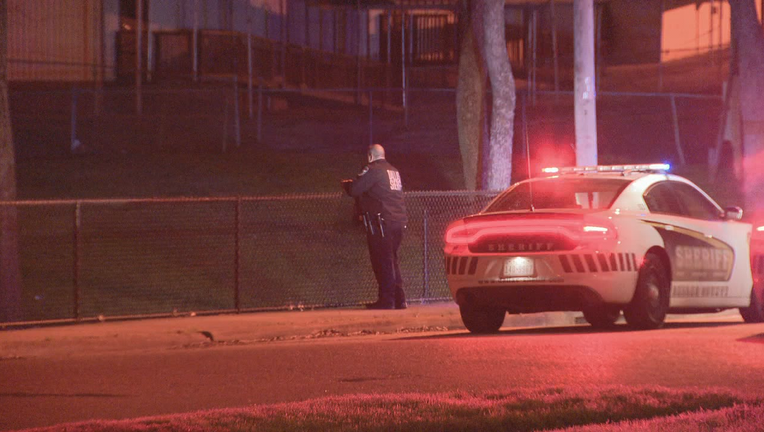 DALLAS - A driver who refused to pull over led Dallas County Sheriff’s deputies on a high-speed chase.

It started around 2 a.m. Friday when the deputy tried to stop a pickup truck for a traffic violation on Interstate 35 near Marsalis Avenue.

The driver took off and led deputies on a chase through Oak Cliff. It ended near Marsalis Avenue and Ledbetter Road.

The driver got out of the pickup and ran. He was later found in someone’s backyard and arrested.

A woman inside the car was also taken into custody.

It’s not yet clear why the suspects tried to flee.