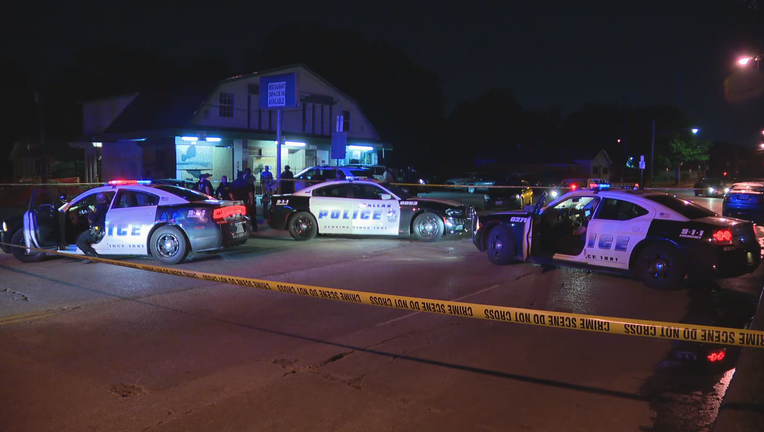 DALLAS - A passenger in an SUV fired shots at a Dallas police officer Sunday night.

It happened just before 11 p.m. in South Dallas near Malcolm X Boulevard and Pine Street.

The officer tried to pull a black Mercedes SUV over for a traffic violation. After the vehicle stopped, the passenger stuck a firearm out of the window and fired shots toward the officer.

The officer was not hit and returned fire.

It’s not clear if any of the shots hit SUV or the suspects as they drove off.