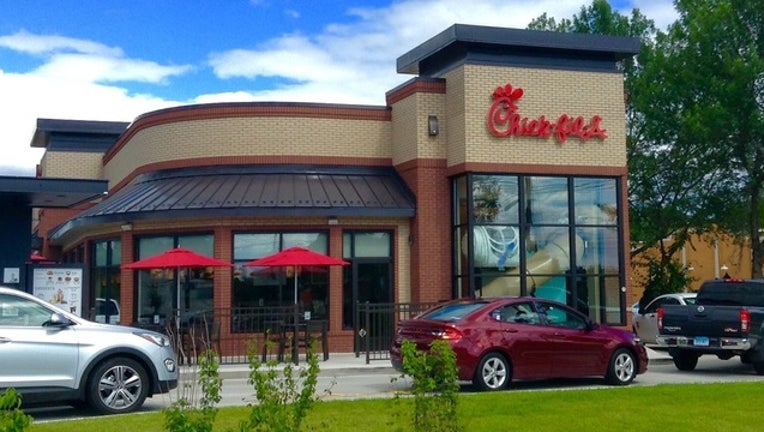 For the first time since 2011, teenagers prefer Chick-fil-A to Starbucks.  That’s according to Piper Jaffray’s semi-annual “Taking Stock with Teens” survey.

Around 9,000 teens from homes with an average income of $68,000 were surveyed. Results show 12 percent of teenagers preferred the chicken joint to the 10 percent who would chose Starbucks.

LINK: See more of the survey

Starbucks may see some more teens on Sundays, at least, since Chick-fil-A's nationwide are closed then.