On average, researchers found that the 16-year-old participants who were using oral contraceptives reported more crying, sleeping and eating problems than those who weren’t on the pill.

BOSTON - A new study found that the use of birth control pills was associated with more depressive symptoms in teenage girls, including crying, excessive sleeping and eating issues, compared to their peers who don’t take oral contraceptives.

The study, published recently in JAMA Psychiatry, included more than 1,000 participants in the Netherlands between the ages of 16 to 25 over a period of nine years. On average, researchers found that the 16-year-old participants who were using oral contraceptives reported more crying, sleeping and eating problems than those who weren’t on the pill. 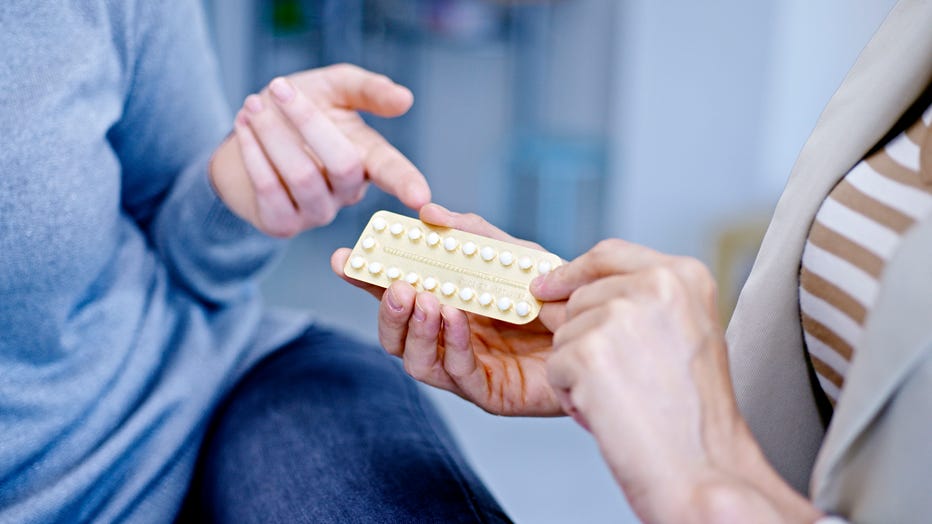 “Depressive symptoms are more prevalent than clinical depression and can have a profound impact on quality of life,” said co-author Hadine Joffe with Brigham’s Department of Psychiatry. “Ours is the first study of this scale to dive deep into the more subtle mood symptoms that occur much more commonly than a depression episode but impact quality of life and are worrying to girls, women and their families.”

Each participant filled out a survey with questions about depressive symptoms, such as crying, eating, sleeping, suicidal ideation, self-harm, feelings of worthlessness and guilt, energy, sadness and lack of pleasure. Their responses were used to generate a depressive symptom severity score.

Among the 1,010 participants between ages 16 and 25, the team found no association between oral contraceptive use and depressive symptoms overall. But they did find that the 16-year-old participants who were using oral contraceptives had depressive symptom severity scores that were 21 percent higher on average than those who were not taking the pill.

The authors also pointed out that the study only included females in the Netherlands, a relatively homogenous population, and a more diverse group may have produced different results.

“One of the most common concerns women have when starting the pill, and teens and their parents have when an adolescent is considering taking the pill, is about immediate depressive risks,” said de Wit. “Most women first take an oral contraceptive pill as a teen. Teens have lots of challenging emotional issues to deal with so it’s especially important to monitor how they are doing.”