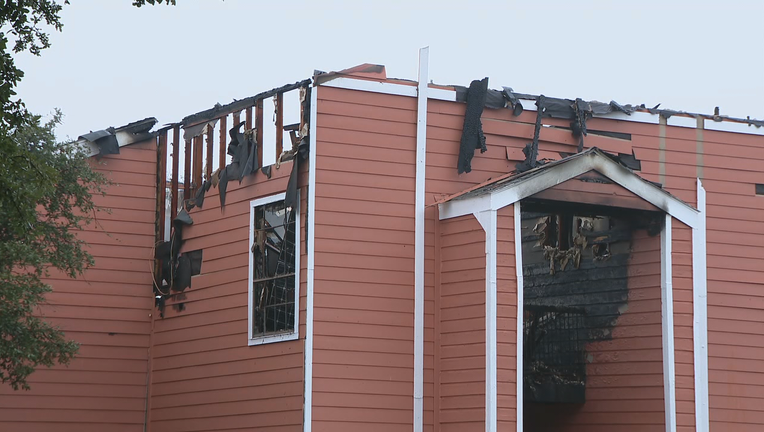 DALLAS - The American Red Cross is helping those who have been displaced by a fire at an apartment complex in Far Northeast Dallas Thanksgiving night.

The fire started just after 6:30 p.m. at the Solaris Apartments on Forest Lane.

Several people escaped into the rain and cold when fire burned through their apartments.

Flames shot through the roof of the three-story apartment complex by the time firefighters got to the scene.

It took a lot of effort to get that fire under control.

Friday morning, there were still two fire trucks still on the scene.

While working to put the fire out, crews were also trying to keep it from spreading and damaging any other buildings nearby. 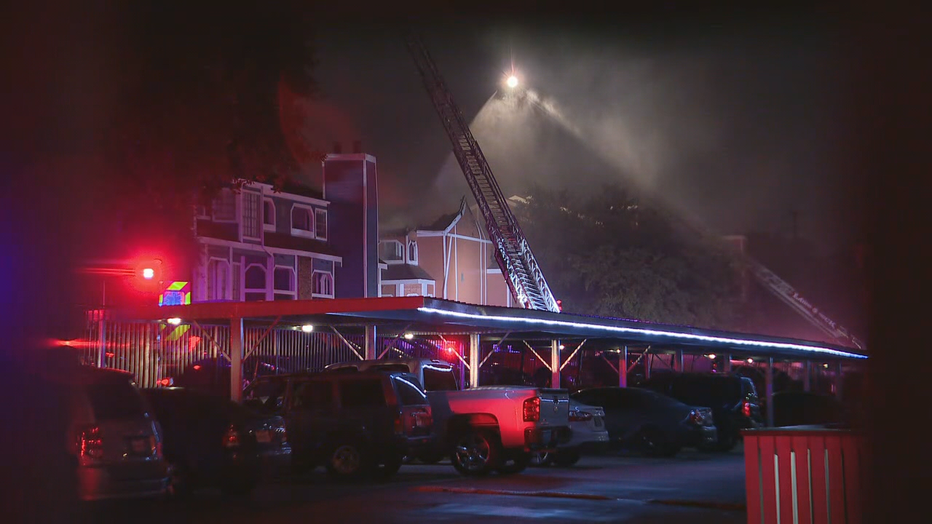 After about an hour of fighting the fire, the flames elevated to 3-alarm status.

In all, nearly 80 firefighters worked together to put it out.

Thankfully, no one got hurt and all the tenants are accounted for.