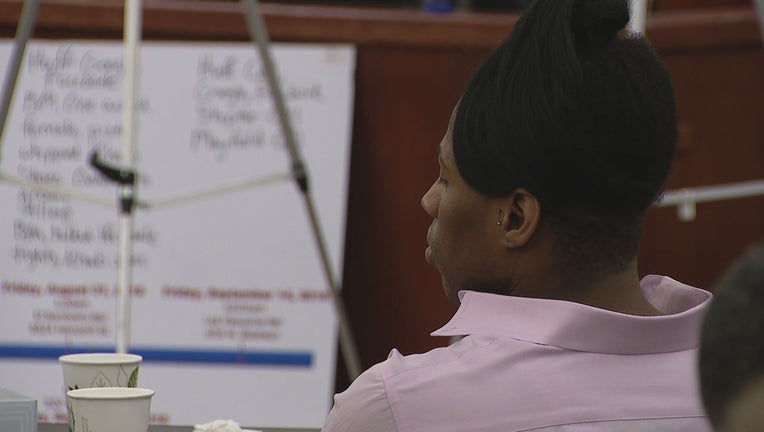 FORT WORTH, Texas - A Tarrant County jury returned to the courtroom Tuesday to sentence the man convicted of murdering Fort Worth Officer Garrett Hull.

Those jurors took less than an hour Monday to find Timothy Huff is guilty of capital murder.

Prosecutors said Huff was part of the violent criminal gang that Officer Hull and his partners were closing in on in 2018. They were responsible for a string of armed robberies at Latino bars.

The man who shot and killed Officer Hull was killed by other officers. Huff and another suspect were arrested. 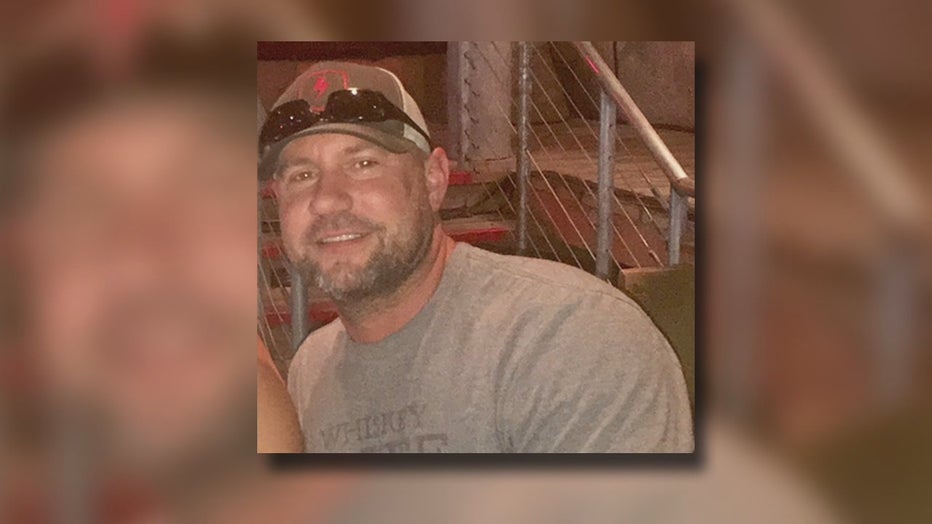 One of Officer Hull’s fellow taskforce members was emotional as the sentencing phase of the trial began.

"I had to stop everything going on so I could start treating him," Officer Ryan Navarro said.

"Did you know it was Officer Garrett Hull?" prosecutors asked.

"I did. Once I got to him and started touching him, I knew it was Garrett," Officer Navarro said. "A guy you could talk to and a guy you felt protected with. And I mean, the best cop you can think of would always have your back."

Hull’s widow got emotional as she spoke about the pain of losing her husband.

"Somedays I just feel like they’d bury me too. You might just dig another hole," Sabrina Hull said.

Prosecutors are asking the jury for the death penalty. He could also receive life in prison.