RIVERVIEW, Fla. - For young Ronnie, the next chapter in his life started with one question: Could you watch a movie with me?

The boy was recovering in a hospital bed after his father, Ronnie Oneal, murdered his mother and sister and nearly killed him in March 2018. One of the responding Hillsborough County detectives, Mike Blair, was called to the scene.

In a video shared by the Hillsborough County Sheriff’s Office, Detective Blair was told Ronnie – who was later adopted by the Blair family – was not going to survive his injuries.

"By the time I arrived that night, we were told there was a child being medevacked to Tampa General, but he was not expected to live," he said in the footage. 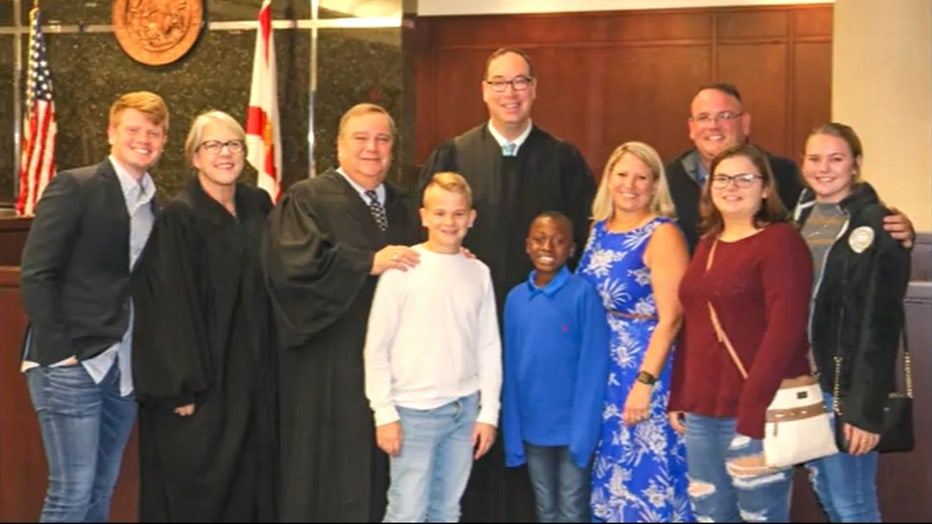 Ronnie was just 8 years old the night his father stabbed him and set him on fire at their Riverview home. During his time at the hospital, Blair visited him. That's when Ronnie asked if he will stay to watch a movie. 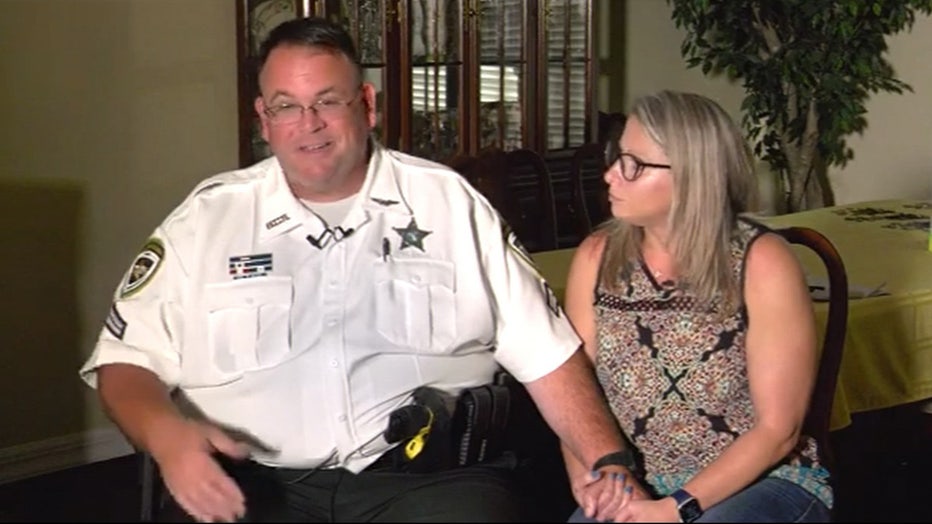 Detective Mike Blair and his wife, Danyel. (Provided by HCSO)

"He was on a lot of painkillers and medication," Detective Blair explained. "So, I called my wife, we were planning to go on a date night that night, and I said, ‘Hey, instead of doing date night, do you mind if we go watch a movie with this kid?’"

"I had already known that I would want to take Ronnie home with us starting that night," she said.

In the following year, Ronnie was adopted, becoming the eighth member of the Blair family. The Guardian ad Litem contacted Detective Blair, asking if he knew anyone who would want to adopt Ronnie. 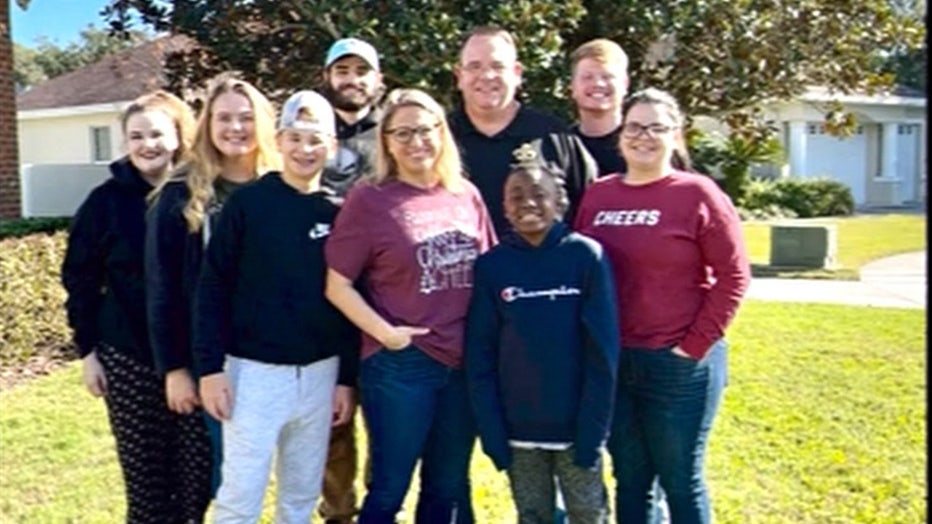 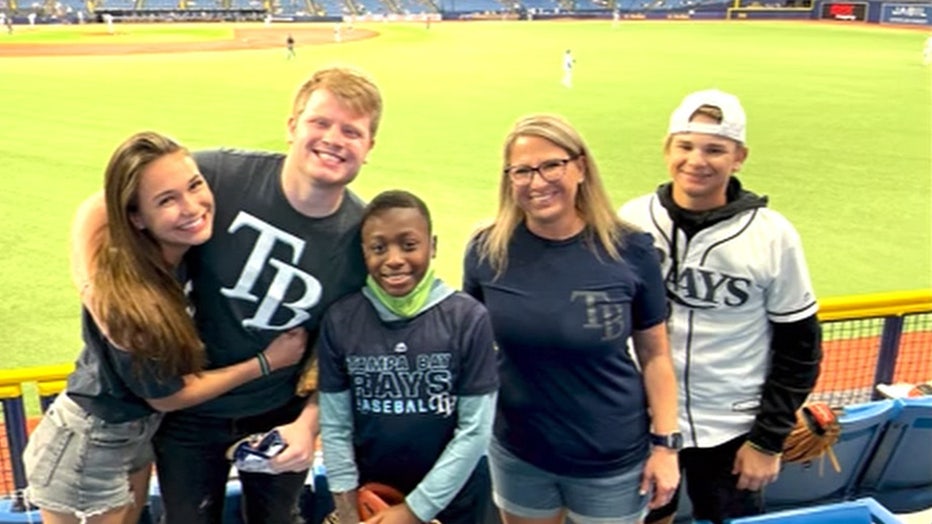 But he hasn’t forgotten about his mother and sister, who were brutally murdered by his biological father. Ronnie said he wants people to know that before that night, there were good memories.

"She was nice, pushed me on a swing, made me some good wings, made me all type of food. She was just a good mom," he said about Kenyatta Barron before going on to describe his sister Ron'niveya, who had special needs.

"My sister, she couldn’t talk but she like could move her hand. We used to do sign language," he recalled. "She was very nice." 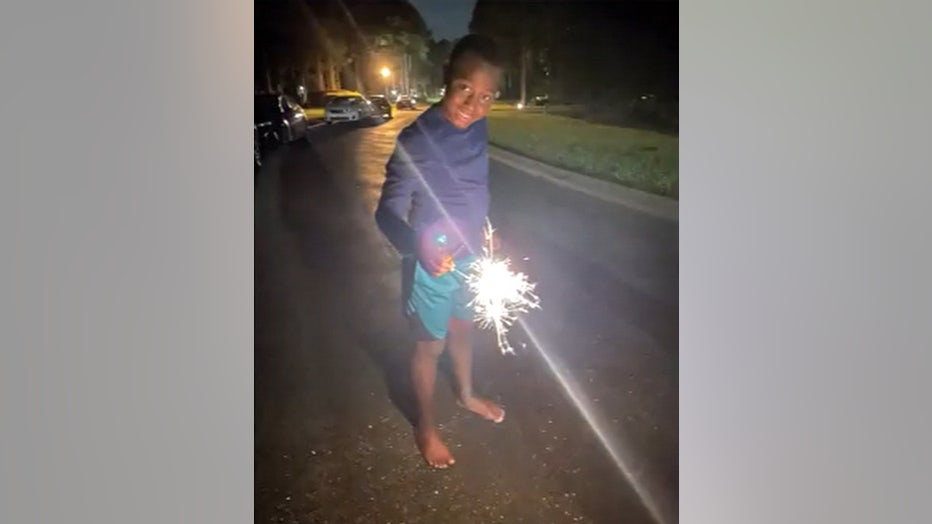 Detective Blair said Ronnie does not want people to only remember him based on the deadly events of that night.

"He knows he has a story that has been written for him. He also knows he doesn’t want to be defined by that story," Mike said.

Ronnie wants to be an actor when he grows up. For now, he loves science and playing with his brother.

You can view HCSO’s full video below: