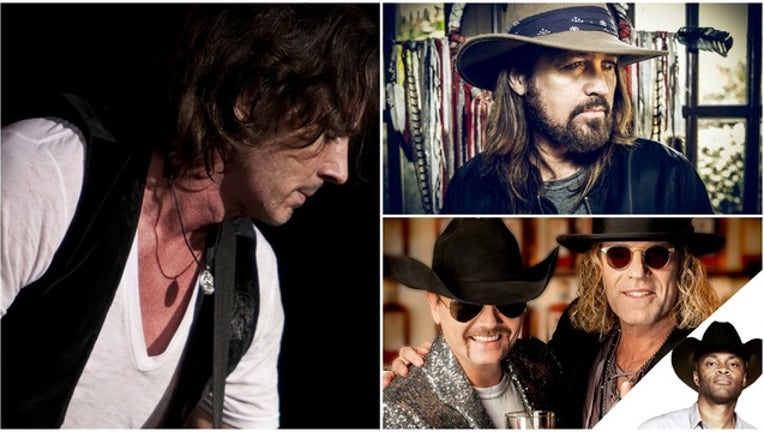 DALLAS - The State Fair of Texas announced its main stage concert lineup for 2019.

The concert series kicks off on the opening day with “Flashback Friday.” Grammy winner and 80s icon Rick Springfield will perform.

The next night, the funk group CAMEO takes the stage. And then rocker Daughtry from American Idol will be in concert the following weekend.

The concert series continues on Oct. 11 with Austin-based singer-songwriter Bob Schneider. Country stars Big & Rich featuring Cowboy Troy will be on stage the next day after the Red River Showdown.

These are just some of the national and regional talent at this year’s state fair. For a list of all 24 free concerts, visit bigtex.com. 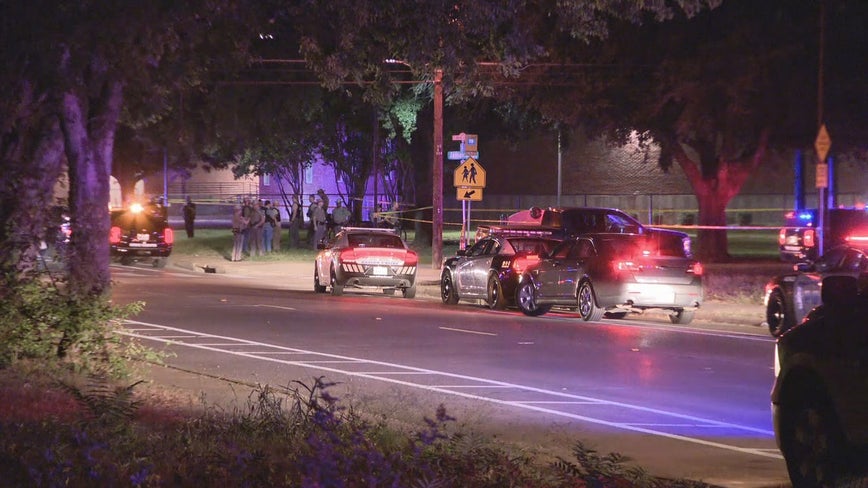 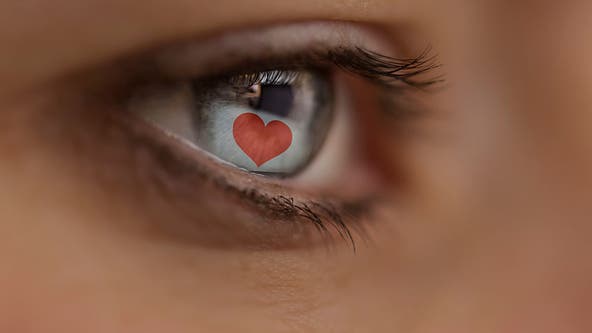