As an unconventional school year comes to a close, many school districts are finding some students are slipping through the cracks with virtual at-home learning.

RICHARDSON, Texas - As an unconventional school year comes to a close, many school districts are finding some students are slipping through the cracks with virtual at-home learning.

Richardson ISD says, at one point, they had not heard from more than 700 students.

District officials say the number of students they haven’t been able to reach is in line with what other districts are seeing as well. And through their efforts, Richardson ISD has been able to lower that number. However, there are still hundreds of students they’re trying to reach.

Since March, going to school has looked a lot different for many students and their families.

Connor Moore’s kids have been going to school online for almost two months now and says the schools are in constant communication with them.

“Our kids have been able to do everything, handle the Zoom meetings,” Moore said. “We check up, hit the emails on our phones and make sure we know what to talk to our kids about.” 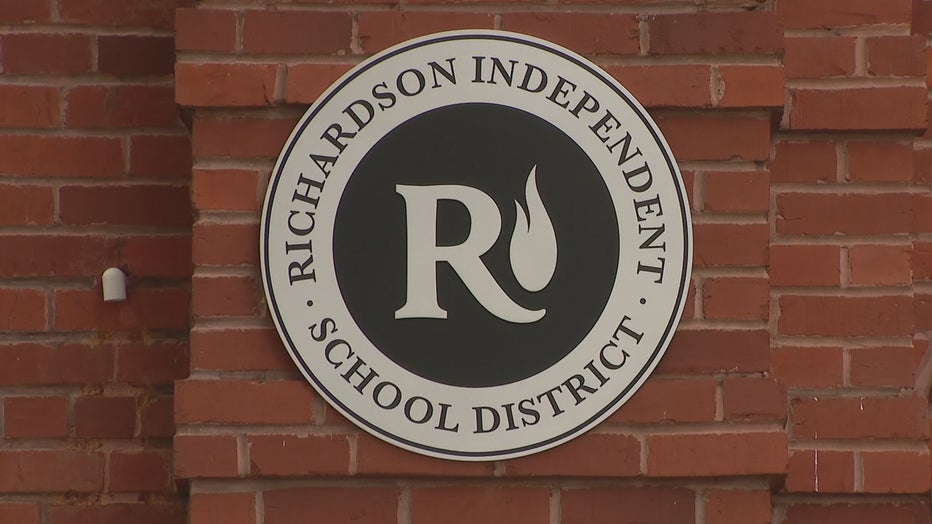 But even with those efforts, Richardson ISD officials say several weeks into online learning, they still hadn’t heard anything from 713 students.

“They were not able to be reached by phone,” said Richardson ISD Deputy Superintendent Tabitha Branum. “They weren't responding to emails from their teachers or their principals, and we just weren't sure where they were.”

The district's safety and security and student services teams and principals knocked on doors in an effort to find all 713 students. They found families were dealing with a number of issues.

“They were living with a family member, and that family had been evicted,” Branum said. “Or that they were asked to leave, and so they moved in with another family member.”

The district says some families also didn’t have access to internet or could no longer afford to pay phone bills and couldn’t be reached.

“We were able to redirect them to support services,” Branum said. “Whether it’s, ‘Do you know that the district can provide you a hotspot and can get you access?.’  Or, ‘We can connect you with a network of community ministries, where they have resources to help you with things like your rent.’”

Eventually, they were able to make contact with almost 400 students. But the district says there are still over 300 they're still trying to contact.

Other districts haven’t been able to reach some of their students either.

Fort Worth ISD says about ten percent of their students haven’t accessed online learning and technology has been a challenge. They deployed 11,000 hot spots and 12,000 Chromebooks to students.

Dallas ISD also hasn’t been able to reach about one percent of their student population. But with an enrollment of around 154,000 students, that comes out to roughly 1,500 students.

Districts like Fort Worth ISD say they're targeting the students they haven't been able to reach with summer programs.

Richardson ISD says they will continue to work with students, even if they're several weeks behind.