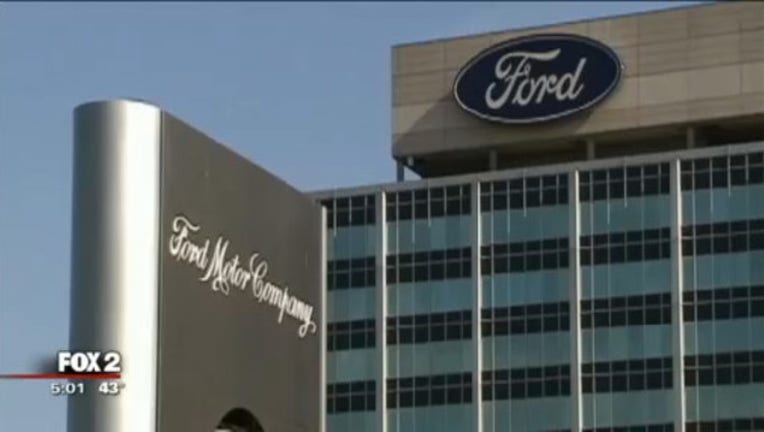 The newspaper says the cuts would target salaried employees and would reduce Ford's global headcount by an equivalent of 10 percent.

In a statement, the company said it's focused on reducing costs and improving efficiency. But Ford said it hasn't announced any job cuts and won't comment on speculation.

Investors are concerned that U.S. sales are peaking and Ford's market share is slipping.

Ford's shares have lost more than a third of their value since Mark Fields became CEO in 2014. Electric car maker Tesla Inc. recently surpassed Ford in market value even though it sells far fewer vehicles.