An SMU political science professor said that a significant increase in mail-in voting due to the COVID-19 pandemic will likely shape the election results, or at least when the results are tallied.

DALLAS - Southside Food Shack is typically serving up lunch to folks in South Dallas, but Saturday, it was also serving up voter registration forms.

“So, like myself and others, we wanted to come back and lift up this community and educate it and just take off with it because a lot of people have forgot about South Dallas. And me, I can’t do that,” she said.

“There’s a great deal of energy behind this election cycle. About 90% of Americans say they know who they’re going to vote for for President, and are not likely to change their mind,” SMU political science professor Cal Jillson said.

Jillson said that a significant increase in mail-in voting due to the COVID-19 pandemic will likely shape the election results, or at least when the results are tallied.

“So we’re going to have more people voting by mail, and that means more mail ballots to count after Election Day and it might take some time,” Jillson explained.

In Texas, elections administrators must count all qualified mail-in ballots postmarked by Election Day, even if they arrive days later.

Which means, we might not have a declared winner on election night.

“Some whole states are voting my mail,” Jillson added. 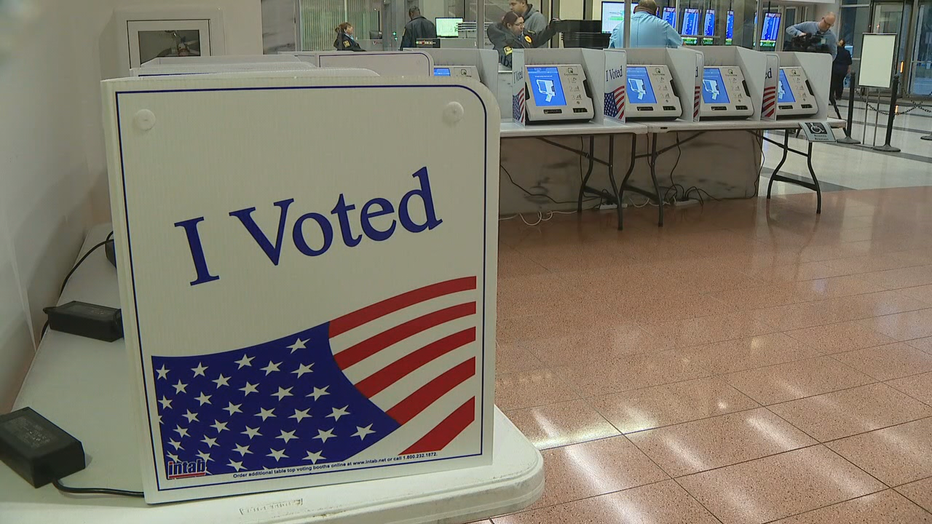 He believes early voting at the polls should run smoothly, but in Texas, there’s controversy.

“Governor Abbott made a number of moves to make voting easier because he did not want to allow mail ballots to a large number of Texans who were not already eligible,” Jillson explained.

Gov. Abbott expanded early voting by six days, starting on October 13. It would give early voters a lengthier window to cast their votes in-person, but the governor’s own Republican party filed a lawsuit, saying the governor violated the Texas constitution and acted like a king by unilaterally altering the dates.

“Most people praised him for doing it when he did it. It’s still a good thing in my view,” Jillson said.

2020 is an election year unlike any other.