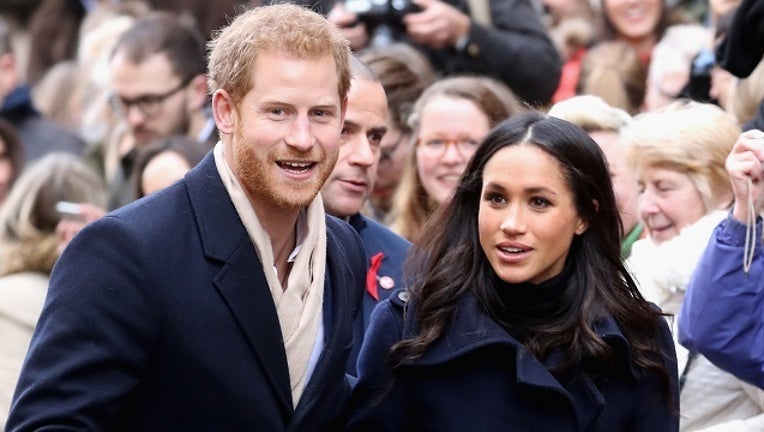 Prince Harry and Meghan Markle announced their engagement on Monday 27th November 2017 and will marry at St George's Chapel, Windsor Castle in May 2018. (Photo by Chris Jackson/Getty Images)

LONDON (AP) - Kensington Palace says the wedding of Prince Harry and Meghan Markle will be held on May 19.

The palace announced the date Friday and confirmed the ceremony will take place in St. George's Chapel at Windsor Castle.

The couple announced their engagement last month after an 18-month romance.

The 33-year-old prince, who is fifth in line to the British throne, and the 36-year-old American actress met through a mutual friend in 2016.