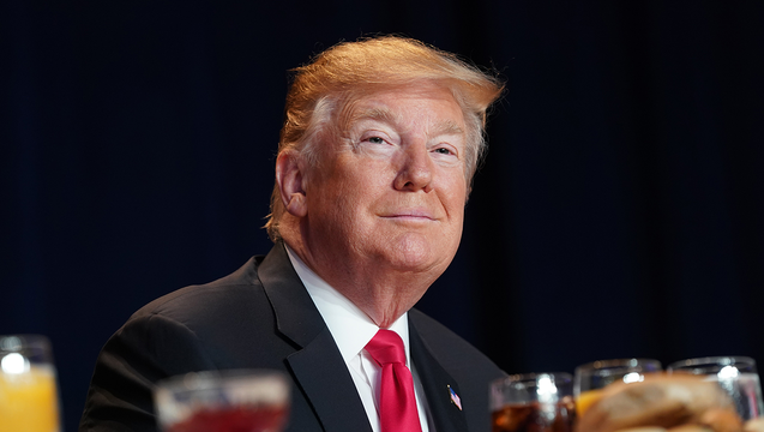 FOX NEWS - President Trump on Wednesday said he wants to increase the number of people who legally migrate to the U.S. "because our unemployment numbers are so low."

Trump, speaking to reporters in the Oval Office, said there is an influx of companies "coming back into our country," and that people legally coming into the U.S. are needed to fill those positions.

"We have seven car companies coming back in right now and there's going to be a lot more," Trump said. "We've done really well with this, and we need people."

Trump's remarks came after he made a surprising push for immigration during his second State of the Union address on Tuesday night.