Crews have already put out barricades, fences and tents in anticipation of the event.

More than 125,000 people are expected to attend Saturday’s parade along Greenville Avenue. More than 90 parade floats will drive down the two-mile route between Blackwell Street and SMU Boulevard. 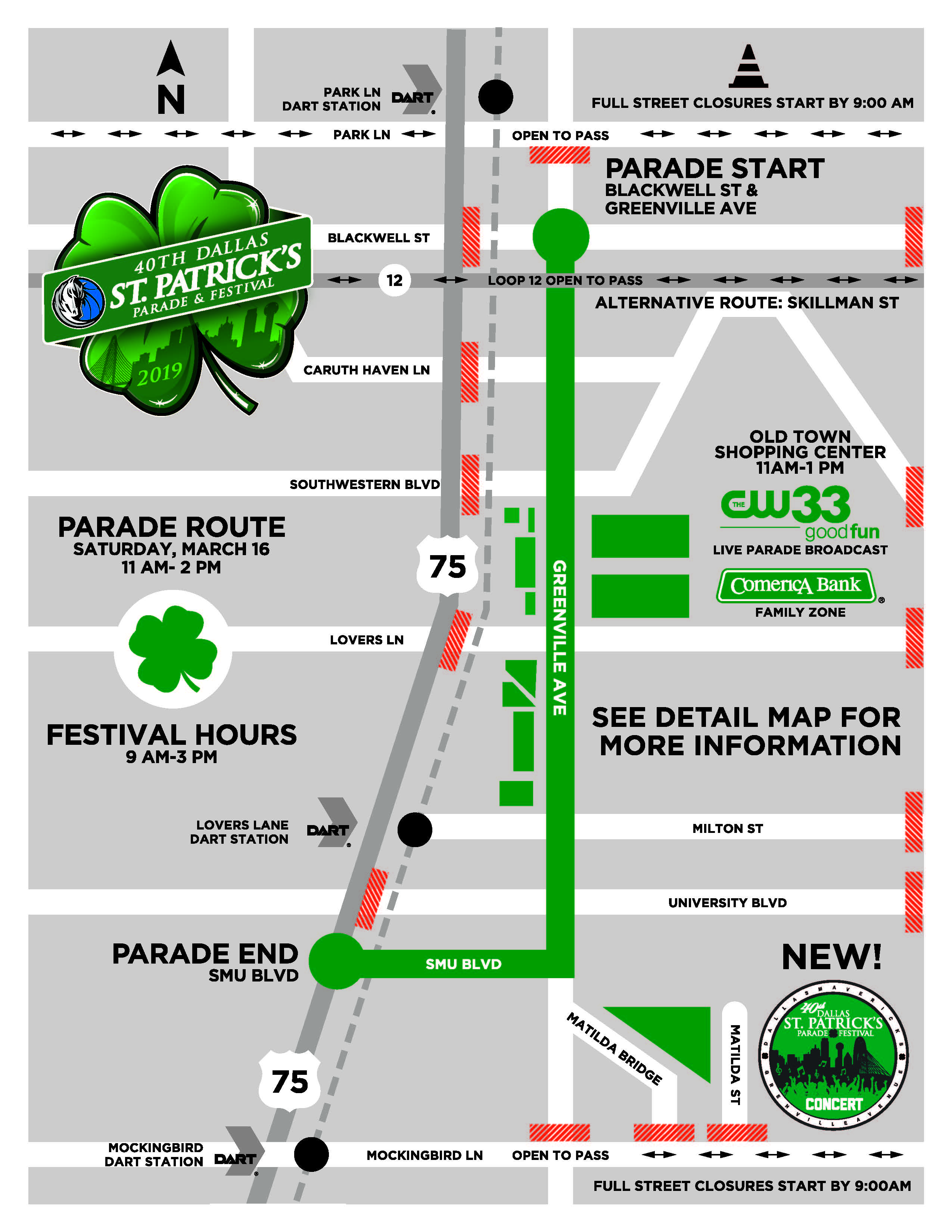 Entry for the parade is free, but some events during the parade and after may require the purchase of a ticket.