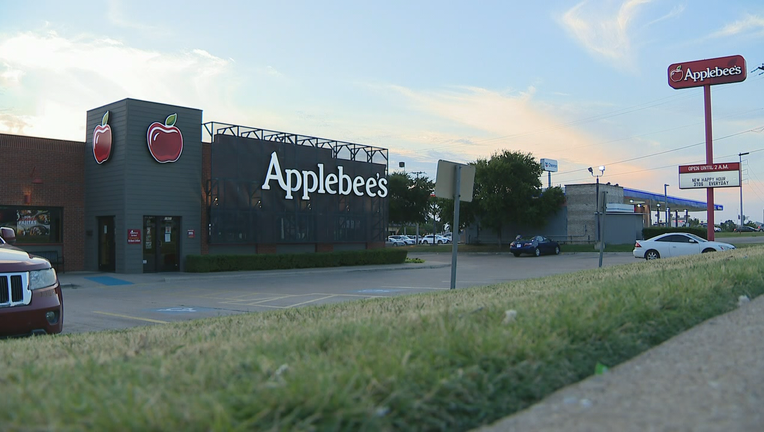 IRVING, Texas - Investigators have determined that a newborn boy found inside of a restaurant trashcan back in July was stillborn.

An Applebee's employee at the restaurant on Belt Line Road, near Highway 183 in Irving, found the newborn in the trash.

Irving police believe the mother gave birth in the restroom and then put the boy in the trash.

The case is being referred to the Dallas County District Attorney's Office to determine if abuse of corpse charges should be filed against the 29-year old mother.