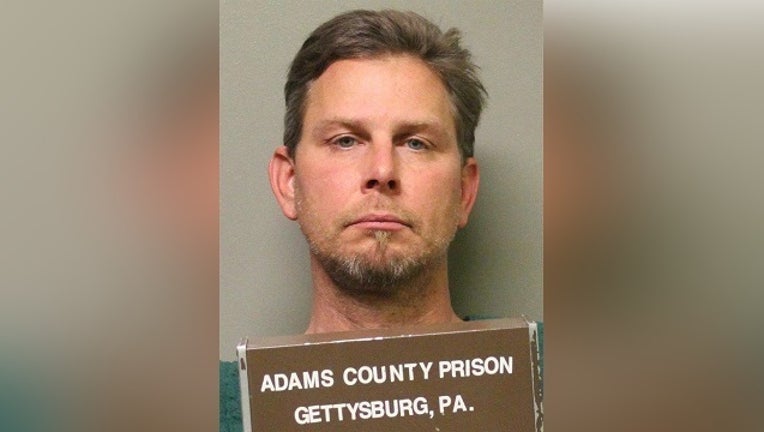 Kristopher Gartrell has been charged with criminal homicide, rape, kidnapping and arson, among other charges.

GETTYSBURG, Pa. (AP) -- A man broke into an 87-year-old Pennsylvania woman's house the day before Thanksgiving and forced her to show him where her valuables were before he raped her twice, strangled her and tried to set the house on fire, according to a police affidavit released Monday.

Kristopher Gartrell, 48, was arrested Friday and charged with criminal homicide, rape, kidnapping and arson, among other charges. He was being held at Adams County prison without bail.

The Evening Sun reports a cleaning lady called police Wednesday when she found the house just north of Gettysburg in disarray and couldn't locate the homeowner, Virginia Barbour, according to the affidavit.

Officers discovered Barbour's body wrapped in a sheet under a bed.

Police say guns, $1,200 in coins and Barbour's silver 2012 Chevrolet Impala had been stolen.

State police investigators questioned neighbors on Friday, and that led them to Gartrell's girlfriend.

She told police she knew about the killing and said Gartrell threatened to hurt her and her family if she didn't help him, according to the affidavit.

Gartrell was arrested outside the Presidential Inn in Gettysburg, and was found with items missing from Barbour's house, the affidavit said.

He allegedly told officers he entered Barbour's unlocked home, tied her up, raped her twice, set the house on fire and fled.

Court documents in South Carolina show he spent more than two decades behind bars before being released in March.