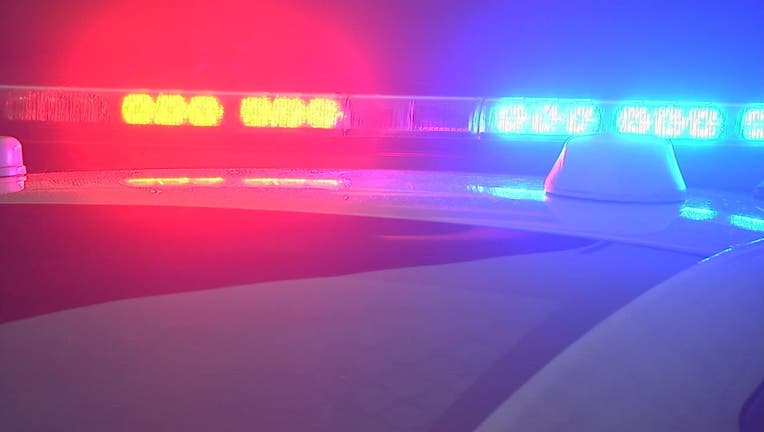 EULESS, Texas - Euless police are working to find the person who fatally shot a man in an apartment’s laundry room Saturday night.

The shooting happened before 9:15 p.m., when officers were called out to the Manchester Apartments.

Responding officers found a 21-year-old man in the apartment’s laundry room who had been shot once.

The victim, who has not yet been identified, was taken to an area hospital, where he was later pronounced dead.

Police said the victim was found by himself. No further details have been released at this time as police continue their investigation.