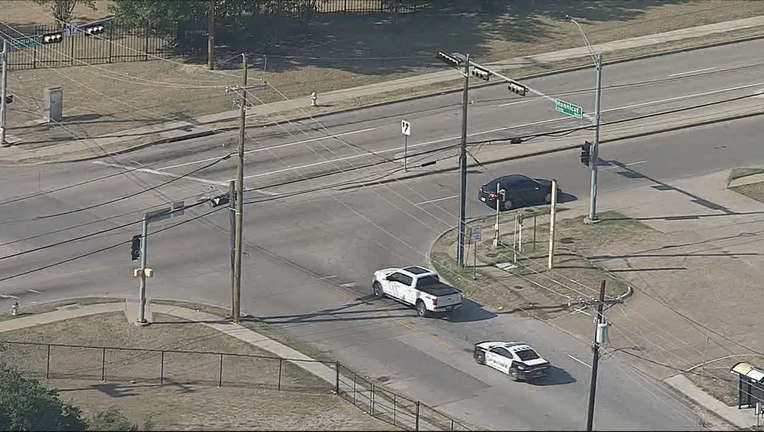 The high-speed chase started just before 10:30 a.m. It's not yet clear why police were chasing the men, who were believed to be armed.

Their truck stopped in the 2700 block of Mitchell Street near Fair Park about 10 minutes into the chase.

Video from SKY 4 showed two men running away from the truck into a wooded neighborhood. 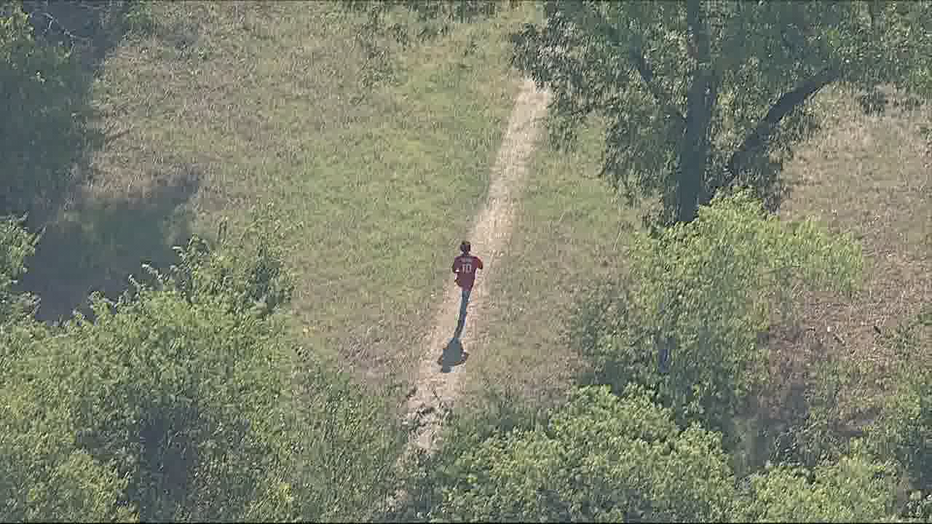 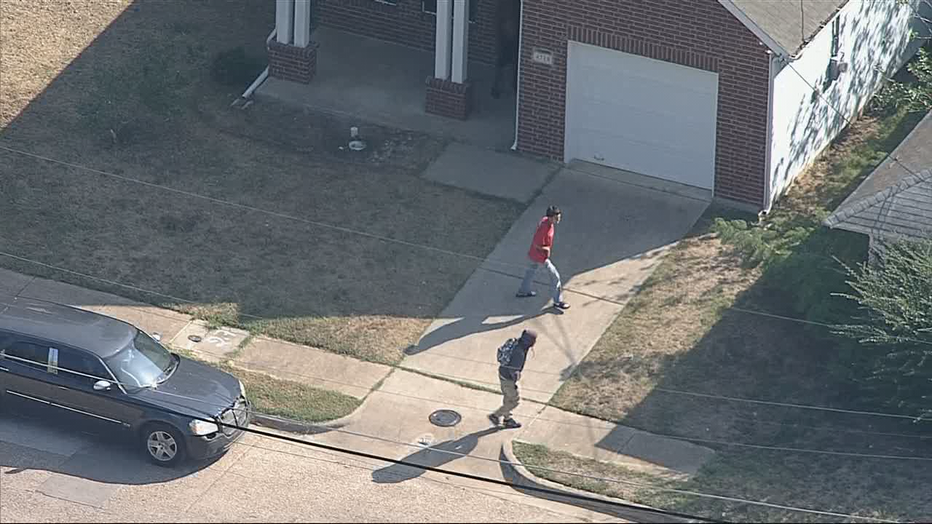 At least one of the suspects was reportedly captured and taken into custody. The other remains at-large.

FOX 4 News will continue to update this story.