The glass in the front of the store shattered, but it didn't give way in time for the crooks to get in.

Police say it may be the work of a gun theft ring. And the owner of the store is very happy none of his guns are out on the street.

It appears that even a sledgehammer didn't work for thieves trying to break into the K-5 Arms Exchange in Trophy Club. And the owner, who asked his face not to be shown, says neither did a tow rope and a pickup truck.

“They were able to pull out a piece of the bottom of the glass to get at it to get it out of track and try to tie it off to pull the bars, but that was unsuccessful. The strap broke,” he said. “They were unsuccessful because we have a special coating on our windows that protect them from getting through it."

Police say the attempted break-in happened Saturday morning after 4:30 a.m. And when they left, investigators say the same thieves drove a stolen Ford F-250 to the Guns & Ammo store in Euless, where they were' successful. They broke the glass front doors then pried open the metal door cage. Thirty-nine handguns were stolen from the front display cases.

"They came in through the front doors and it looked like they just went for the first thing they saw,” he said.

Police say at around the same time thieves were hitting the Trophy Club store, another group was down in Duncanville attempting, but failing, to smash in a wall of the Bullseye Range and Guns on South Cedar Ridge Drive. Trophy Club police believe the two groups could be connected.

Police say no description of the suspects is available. 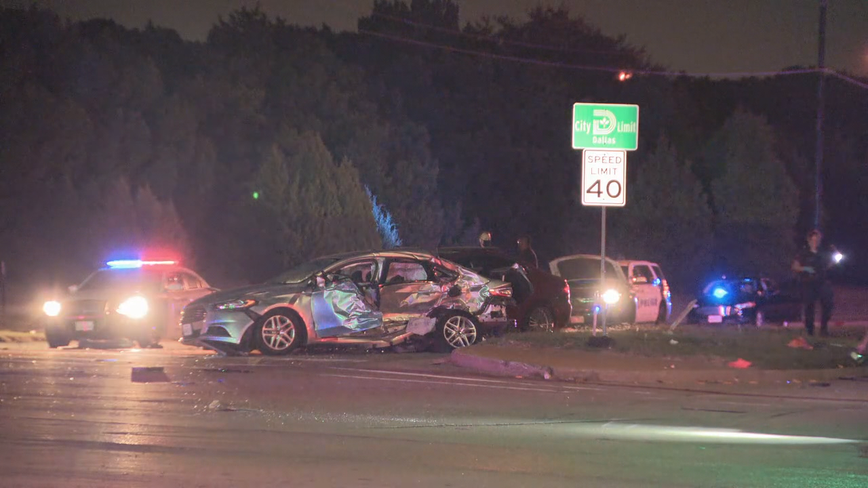 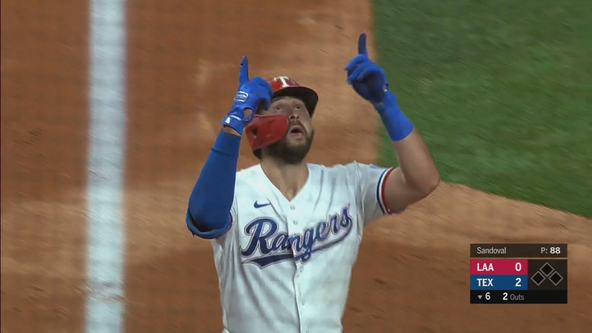