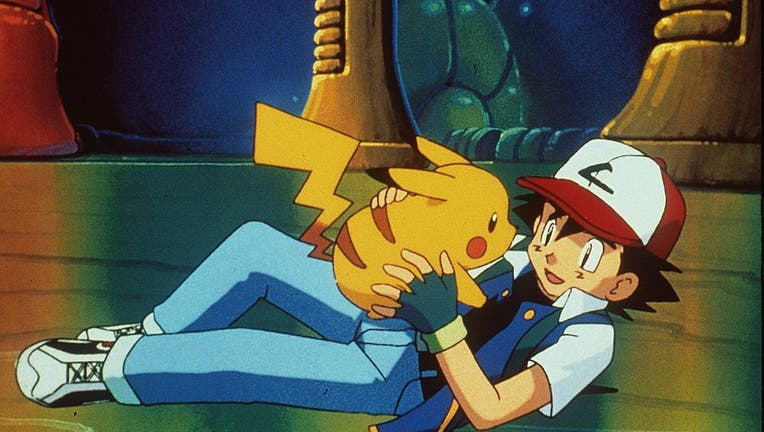 But after years of being household names to younger generations, the Pokémon trainer and his faithful sidekick will be replaced next year.

The Pokémon Company International posted a video on Twitter Friday, saying the iconic duo’s journey will start to come to an end, paving the way for new characters.

The final episodes will begin airing in Japan in January 2023.

"An all-new Pokémon series has been announced!" the company tweeted. "Join 2 new characters and 3 Paldea starter Pokémon as they adventure through the Pokémon world! Plus, commemorate Ash’s journey with special episodes concluding Pokémon Ultimate Journeys: The Series."

Pokémon has been bringing people together since its launch in 1996 in Japan, eventually making its way to the U.S.

The franchise centered around fictional creatures called Pokemon, who possessed unique and special powers. Trainers would try to capture, care for and battle other Pokemon, leading to the famous slogan "Gotta Catch ‘Em All."

RELATED: Henry Cavill confirms Superman exit: 'It's been a fun ride with you all'

The video game grew into a television cartoon series and various movies.

In 2016, "Pokemon Go" mania swept the world. "Pokemon Go" is a free game app that you can download for your iOS or Android smartphone. The game asks players to wander their real-world neighborhoods on the hunt for the animated monsters. Players build their collections, make their Pokemon more powerful and do battle with those held by other players.