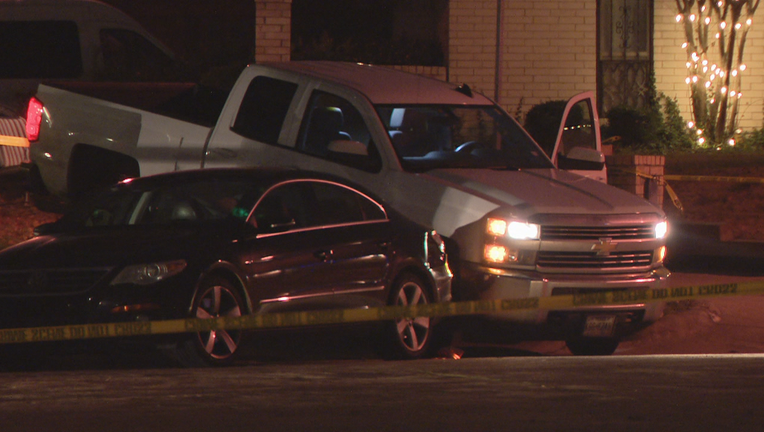 PLANO, Texas - Police in Plano are investigating the death of a man who may have been run over by his own truck.

Neighbors spotted the 64-year-old man’s body on the street at the end of his driveway on Williams Way just after 11 p.m. Tuesday.

His wife told police that he left to go to the store about 30 minutes earlier to buy medicine because she is sick. When he didn’t return, she started getting worried and tried to call him but got no answer on his cellphone.

Officers found the man’s pickup truck running and up against a car that was parked not too far away from where his body was found.

Investigators believe the man was getting ready to leave and somehow was run over by the truck. They think the truck made a loop in the street and came to rest against the parked car.

“It looks like through all indications that this individual was trying to get in the vehicle, stop the vehicle of some sort and may have been a victim to the vehicle striking him and causing his death,” said Andrae Smith, a spokesman for the Plano Police Department said.

Plano police are treating the case as an unexplained death until the Collin County Medical Examiner can determine the exact cause.

They are investigating but said it appears to be a tragic accident.