In what is a sign of slowing demand, Plano-based First Guaranty Mortgage Corporation has laid off the majority of its staff. Other companies are more likely to see more workforce cuts.

PLANO, Texas - A North Texas company is the latest to lay off mortgage workers.

In what is a sign of slowing demand, Plano-based First Guaranty Mortgage Corporation has laid off the majority of its staff.

Other companies are more likely to see more workforce cuts.

While the Texas summer is just heating up, the mortgage industry is cooling down.

First Guaranty Mortgage company is the latest in a long list of lenders which have announced layoffs. The Plano-based company is purging the majority of its staff.

The news follows a series of similar moves starting with the now infamous Zoom call just before Christmas last year by better.com CEO Vishal Garg when he announced via video chat to thousands of employees "if you're on this call, you're being laid off."

Other companies have followed, including Loan Depot, New Rez and Interfirst Mortgage.

Rocket Mortgage, the nation's largest home lender, isn’t calling for layoffs, but buyouts are paying just less than 10% of their people to walk off the job. 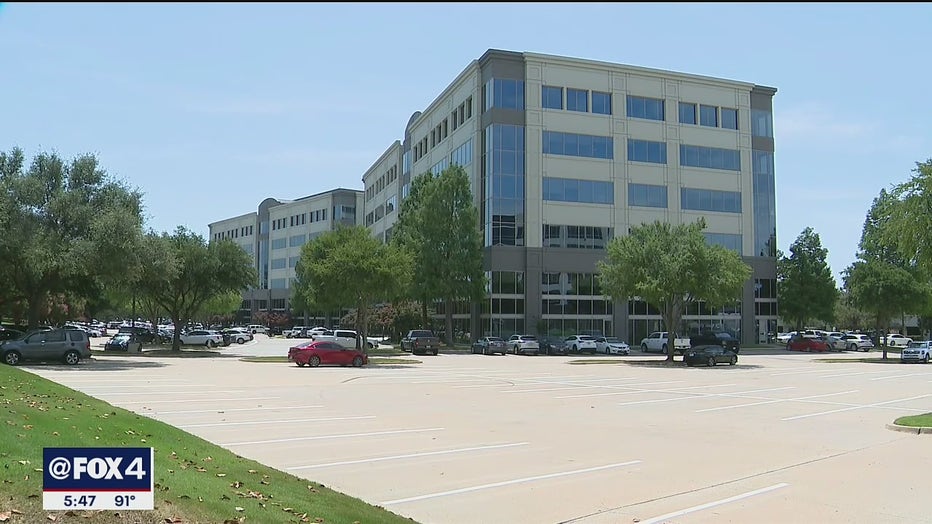 While some big banks like Chase and Wells Fargo have announced hundreds will lose their jobs, the most likely to be stifled are non-bank lenders which serve first-time homebuyers.

Those folks were already feeling priced out of the market. And now, many are putting plans to buy on hold as they face 30 -year loan rates in excess of 6% for the first time in 10 years.

High rates also slammed the breaks on refinances which made up the majority of mortgages last year. But with cash more expensive to borrow, the deals have dried up.

And the cuts aren’t just affecting lenders. Sellers are seeing the squeeze, too.

Redfin and Compass announced almost 1,000 job cuts earlier in the month predicting what could be "years, not months of fewer home sales," according to the Redfin CEO.