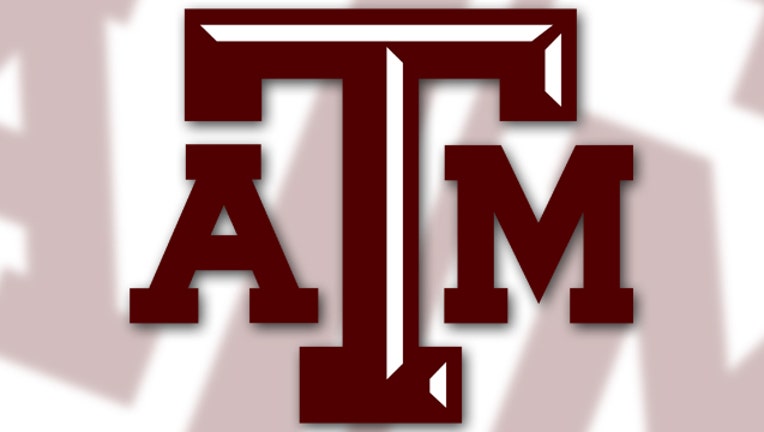 COLLEGE STATION, Texas - People for the Ethical Treatment of Animals (PETA) said Texas A&M University has ended its "unconstitutional" transit system advertising policy after PETA sued over the university refusing to run a PETA ad on its buses.

The PETA ad reportedly showed a dog used in the university’s canine muscular dystrophy experiments, and the university wouldn’t allow the bus ad because it deemed it a political advertisement.

PETA then filed suit, arguing the university’s policy was "was vague and discriminated against PETA’s viewpoint," and it violated the First Amendment.

According to PETA, Texas A&M tried to get the lawsuit dismissed, but was unsuccessful.

The university then admitted its policy was unconstitutional, before changing its transit system advertising policy to only allow bus ads from the university and from "commercial enterprises," according to PETA.

PETA filed two other lawsuits against Texas A&M over the university reportedly deleting comments about the dog experiments on social media. PETA said one lawsuit has been settled, while the second is still pending.

FOX 4 reached out to Texas A&M for comment, but has not gotten a response back.