CHICAGO - As many as 2 million Americans are eagerly awaiting their passports to be issued or renewed by the U.S. State Department, and the processing backlog is creating an opportunity for scammers to take advantage of impatient travelers.

The Better Business Bureau says passport scams are on the rise as reported wait times for both new and renewal passport applications is up to 18 weeks, even if you pay the $60 for expedited processing.

"Scammers, posing as Passport expeditors are stepping in and convincing their victims for a higher fee so they can quickly get through the processing time, including the initial internal intake of the applications, and mailing," Bernas said in a statement. "Along with money losses in these scams, passports contain critical personal information that unlocks identity theft for years to come." 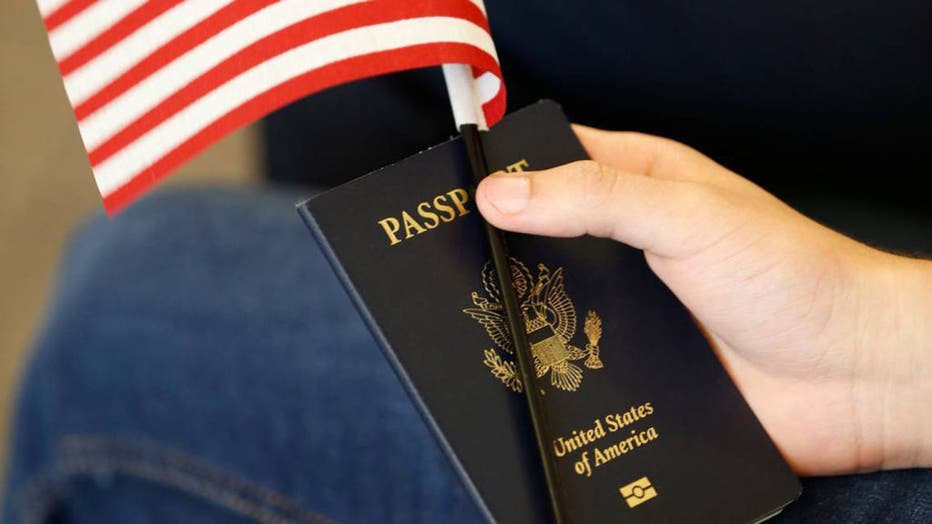 The Mobile Passport app, which can be downloaded to any smartphone or tablet, is the quick solution to those that just don't want to go through the process of applying for Global Entry. (File photo/El Nuevo Herald/Tribune News Service via Getty Image

Bernas offered the following tips to protect yourself from becoming the victim of as passport scam:

A State Department official said last week that the current backlog was created by ripple effects from the pandemic, which caused extreme disruptions to domestic processing facilities and overseas embassies and consulates.

Any applications submitted now likely will not be processed until the fall, the department official said.

Rachel Arndt, deputy assistant secretary of state for passport services, said the department is increasing COVID-19-reduced staffing throughout the United States as pandemic restrictions are eased. But she said Americans needing to apply for or renew a passport should do so at least six months ahead of when they plan to travel.

The State Department and Department of Homeland Security announced in May that U.S. citizens who are currently overseas and whose passports expired on or after Jan. 1, 2020, would be able to use their documents to reenter the United States until Dec. 31, 2021. That provision does not apply to travel between third countries unless it is a transit stop.