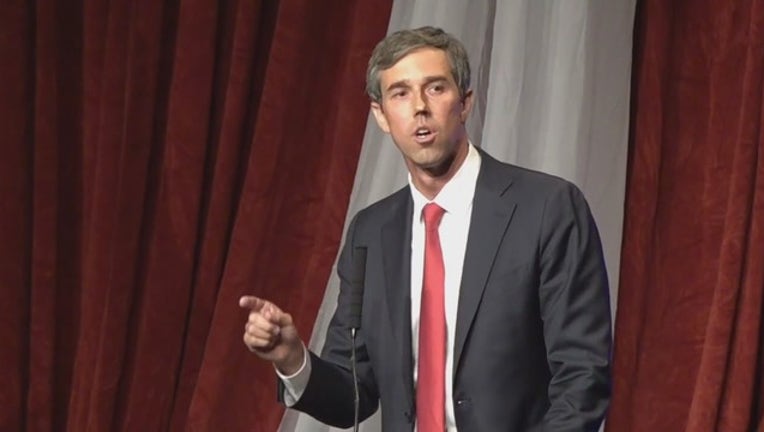 OKLAHOMA CITY (AP) - Democratic presidential candidate Beto O'Rourke has paid visits to sites in Tulsa and Oklahoma City that were targeted by violence.

The former congressman stopped Monday in Tulsa's Greenwood District where a white mob in 1921 looted black businesses , leaving homes and churches smoldering. He later visited the Oklahoma City National Memorial and Museum, which is dedicated to the victims of the 1995 domestic terrorist bombing of a federal building.

O'Rourke drew connections between the Oklahoma attacks and the Aug. 3 attack in his hometown of El Paso , Texas, in which a white nationalist killed 22 people and wounded about two dozen others. Police say the attacker targeted Mexicans.