An industry-wide shortage of car parts is leaving some drivers defenseless when they need repairs. One North Texas man says he's out thousands of dollars because his only choice was to sell back his brand-new car after a wreck.

FRISCO, Texas - An industry-wide shortage of car parts is leaving some drivers defenseless when they need repairs.

One North Texas man says he's out thousands of dollars because his only choice was to sell back his brand-new car after a wreck.

Michael Gefteas of Frisco was taking his wife out on a morning coffee run when he says a driver blew through a stop sign and went through four lanes of traffic in January of this year.

Swerving to miss hitting him, Gefteas hit another car instead. His brand-new Acura RDX received about $30,000 in damage. 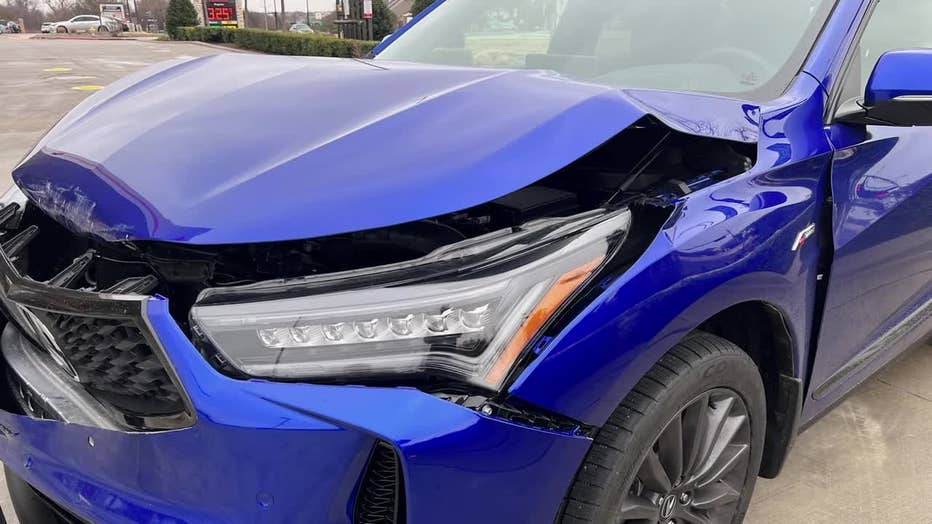 "At that point, I had not even made the first payment," he said.

Luckily, no one was hurt in the collision, and Gefteas was well insured.

"Our expectation was 2-3 months we'd get it back.  We'd have coverage for a rental, and we'd be back in business," he said.

Gefteas says he had such a good buying experience at the David McDavid Acura dealership that he had his car towed there for repairs. But when he arrived, the whole process hit the brakes — hard.

"They informed me it would take nine months to a year to get the parts from Acura," he said. "I'll never forget he went just like this. ‘Michael, look at all of these cars sitting in my lot. I can't get parts for any of them, and you're at the end of that line.’"

The dealership confirmed in a statement to FOX 4 that "repairs across the country are being delayed weeks or months because of supply chain issues the industry is facing." 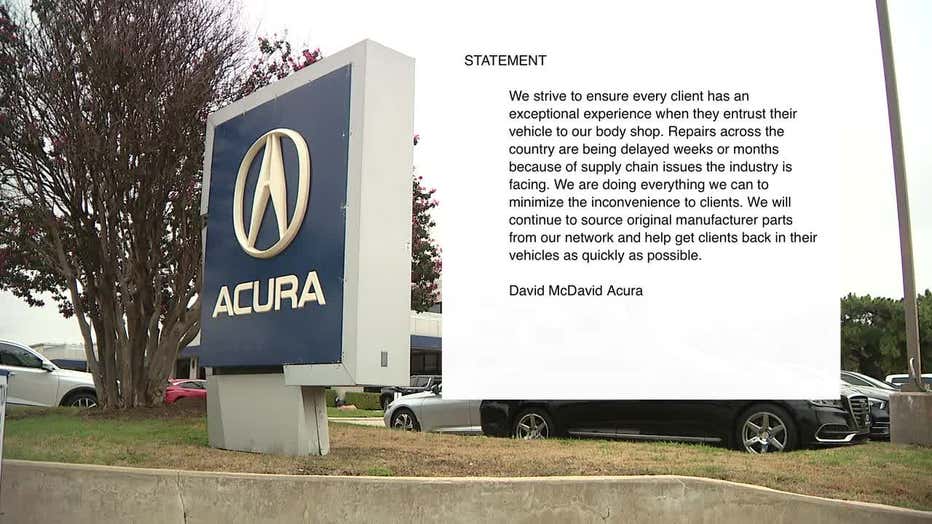 And to make matters worse, Gefteas’ insurance company said as long as the parts are being manufactured, they wouldn't total his car no matter how long the wait, even though his policy only covered 30 days of a rental.

Gefteas’ car sat undrivable on the lot. Months went by. The payments piled up. He says he made eight payments from January to August.

Gefteas spent thousands of dollars to pay for and insure a vehicle that was undrivable and — due to a parts shortage — unfixable.

"It's interesting that for all of the claims of not having parts. Every time I went by the dealership, they had just received a truckload of new cars to sell," he said.

FOX 4 asked Acura Corporate about how parts are allocated. They pointed to the same supply chain shortage.

Gefteas asked the manufacturer for a loaner until his car could be fixed. He says they said no.

Ultimately, Gefteas convinced the dealership to buy back his car at a loss. He offered to buy a new one if they'd issue a voucher for the difference. They didn't.

"There has to be some level of expectation of a reasonable time frame where when you buy something new that it’s going to be supported and repairable by that manufacturer," he said. 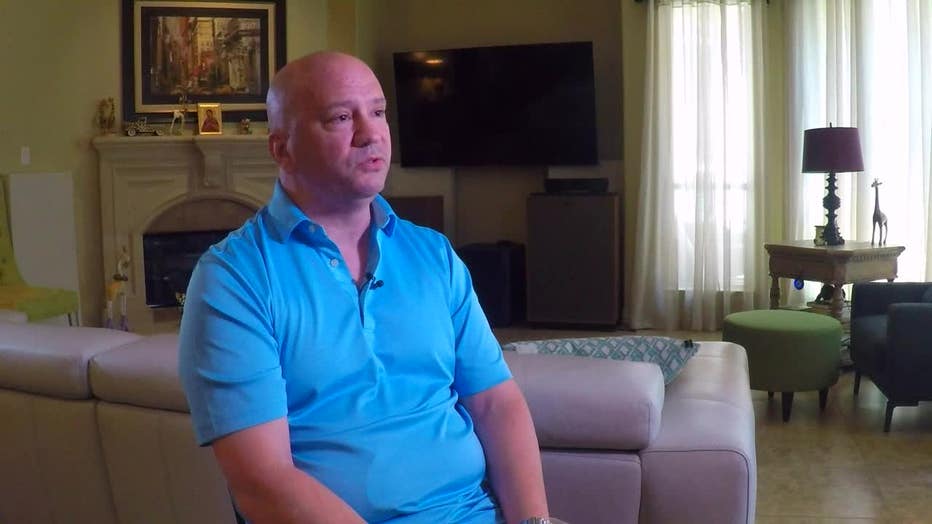 This problem isn't exclusive to Acura.

Since FOX 4 spoke to Gefteas, we have received complaints from owners of other brands of vehicles saying they're having the same trouble.

FOX 4 reached out to Gefteas’ insurance company to ask why they wouldn't total his car or extend his rental when the parts needed had "unknown availability." They did not send a response to our questions.

The dealership and Acura Corporate released the following statements:

"We strive to ensure every client has an exceptional experience when they entrust their vehicle to our body shop. Repairs across the country are being delayed weeks or months because of supply chain issues the industry is facing. We are doing everything we can to minimize the inconvenience to clients. We will continue to source original manufacturer parts from our network and help get clients back in their vehicles as quickly as possible." - David McDavid Acura

""During this period of unprecedented global supply chain challenges affecting multiple automakers and industries, American Honda is working to resolve all replacement part backorders as soon as possible, and we regret any inconvenience that our customers may experience due to these externally-caused delays.  Since each delayed replacement part may face different supply challenges, we recommend working directly with local authorized Acura and Honda dealers to ensure that appropriate priority is placed on critical part orders.  If a customer has concerns beyond the dealer’s immediate ability to respond, then customers are encouraged to contact Acura Client Relations (for Acura owners) or Honda Automobile Customer Service (for Honda owners) to determine if any additional assistance is possible.  Each customer inquiry will be addressed by our customer service professionals on a case-by-case basis appropriate to the circumstances." - American Honda Motor Co