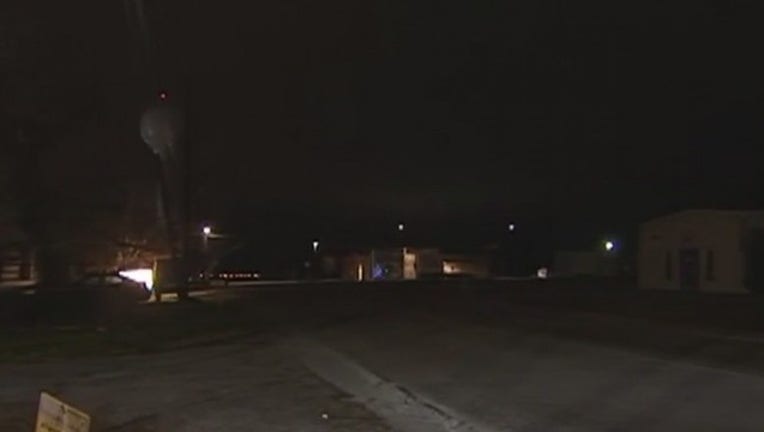 MANOR, Texas (FOX 7 Austin) - The Texas Rangers are investigating an in custody death in Travis County. Manor police say a car crashed into a home near North Caldwell Street and West Murray Avenue around 6:30 a.m. on Christmas Day.

Officers found the suspected driver, a 46-year-old man, a couple of blocks away.

Police called EMS and medics took the man to a local hospital where he later died.

Manor PD says this is being investigated as an in custody death because the man was detained during the investigation and that's why the Texas Rangers were called in to investigate.

Officials have not released the identity of the man who died.

Tire tracks left behind from the scene of a crash can be seen leading all the way up to Earlene Williams front steps. The damage shows Habbit’s car cut across Williams’ lawn, hit her front door and ultimately crash into her fence. Williams said she feels blessed to be alive.

"I'm still shaken up over it because I think about what could have happened but by the grace of God," said Williams. “I consider myself being blessed I know I'm blessed."

Williams says she will have her insurance company come out and survey the damage. What caused the crash is still under investigation.