FORT WORTH, Texas - Caitlin Keen, a marathon runner, was attacked by a dog at random around this time last year.

Her scars are still visible, but she's fought through physical and mental trauma, and will be heading to the Olympic trials this week.

Whenever the marathon champion is feeling the pain of a long run, she has a trick up her sleeve.

“I have this thing that I do where when everything hurts really bad, I start to smile a lot, and that’s usually because it helps me forget how everything hurts,” Keen explained.

Keen, who placed second in the 2017 Dallas Marathon and won the 2018 Cincinnati Marathon, will head to the Olympic trials in Atlanta next weekend.

But her trip to the big race came with a road block.

PREVIOUS STORY: Olympic qualifier attacked by dog while jogging in Fort Worth 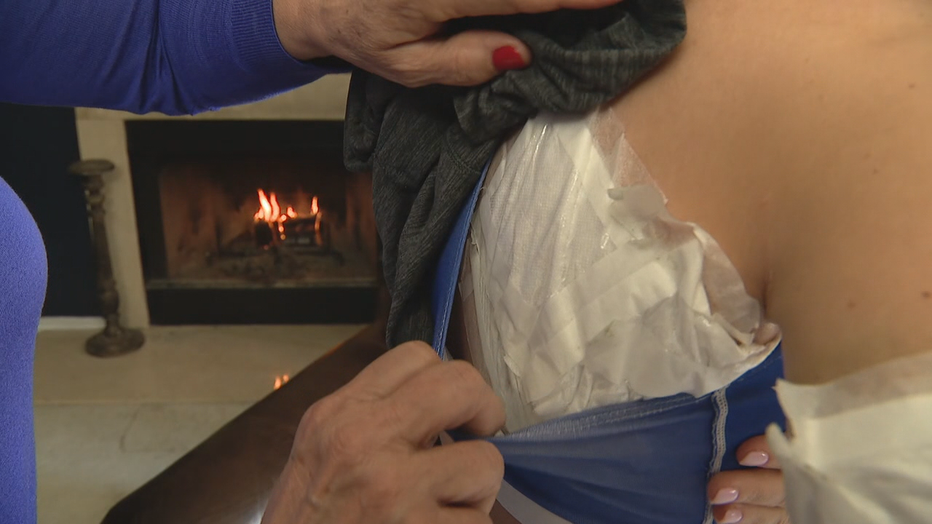 She was not just bit, but attacked along the Trinity Trail in Fort Worth.

A number of runners jumped in to save her.

Keen had visible wounds across her body. She submitted a dangerous dog affidavit to the city, and said the dog was taken from its owner, but not put down.

“I had 21 stitches. I had a lot of different medication. I was taking a lot of antibiotics just to fight off infection if anything were to happen,” she said.

It was a setback for her training.

“I was in really great shape when I did get bit, and I expected my body to bounce back and just be able to do the things I’d asked of it to do, but it wasn’t really responding the way I wanted it to,” she said.

“I was just out doing something that I love to do and something just violates your space,” she added.

But she feels she’s back in rhythm. She’s finished one marathon since the attack, and the Olympic trials will highlight just how far she’s come in her recovery. 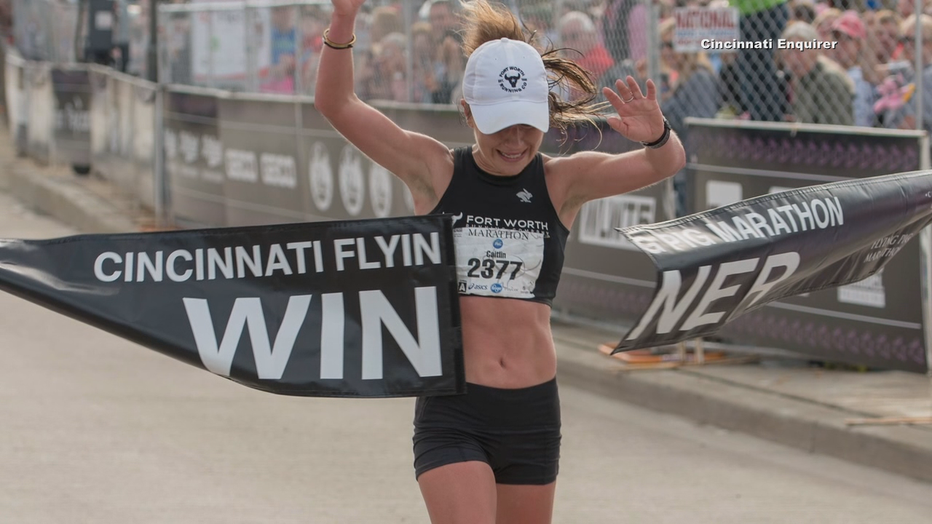 “It just was one of those things where I didn’t know how long the process was going to take to really get through, and it took a really long time. So to be here now, to be able to go to the trials next weekend, is probably like the coolest thing, to feel this good,” she said.

At first, the attack stole her peace of mind.

“I saw it for a split second before it was jumping up at me,” she recalled.

Thankfully, she’s back to doing what she loves. Running through joy and pain.

“So if you can smile and psychologically say like, ‘I love this. I’m enjoying it. I’m actually having a great time.’ Then it gets you there instead of just being like, ‘This is dreadful. I don’t want to do this anymore,’” she said.

Keen is among four women from Fort Worth running in the Olympic trial marathon race.

It’ll be held on Saturday, Feb. 29, at Centennial Olympic Park in Atlanta.