A Tarrant County woman sentenced to five years in prison for voting while on felony probation spoke on camera for the first time on Tuesday.

Crystal Mason says she made a last minute decision to vote at the urging of her mom. She says she had no idea that it was illegal to vote while she was serving probation.

“The reason I voted is my mom told me to go vote,” she said. “This is the last day to go vote. So I went to the church where I stay."

For voting, Mason was sentenced to five years in prison. She had recently served two years and 10 months for committing felony tax fraud and was still on probation.

“I had no idea me being on probation that I could not vote,” she said.

Mason has two children and two young grandchildren and says she graduated from beauty school, had a job and was doing everything she could to reform. While she is out on appellant bond now, she worries about being away from her children and grandchildren.

“Tarrant County bills itself as being the reddest urban county in the country,” Cole said. “We frequently see minorities not treated daily.”

FOX 4 did not receive a response from the judge.

SMU Political Science Professor Cal Jillson says the long sentence might serve to suppress voting from convicted felons who have served all their probation.

“Should not have voted, but she also should not have gotten a five-year sentence when it appears she did it without malice and without an attempt to defraud,” Jilson said. “She did it accidentally. She deserves some kind of reprimand, maybe some kinds of penalty. But five years is a hell of a long time.”

Three others have been convicted of voter fraud in Texas. Their sentences were eight, five, and four years. 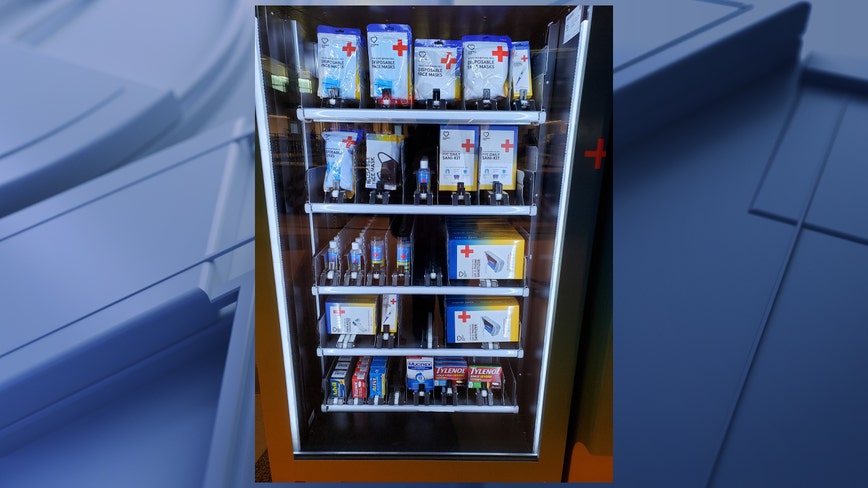