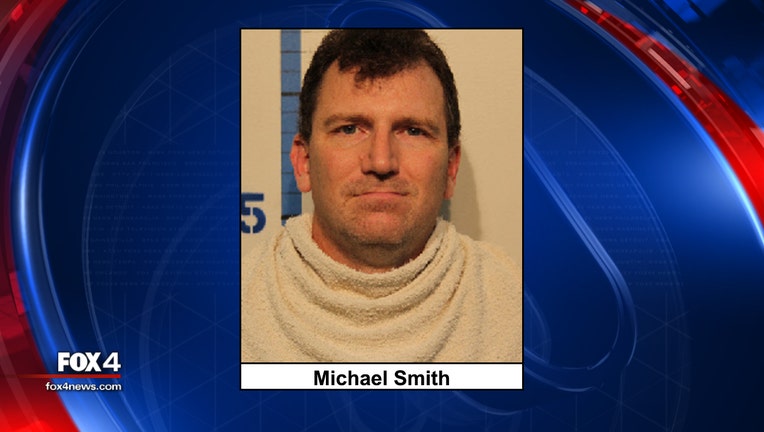 ROCKWALL, Texas - A bus driver for Rockwall ISD has been arrested after police said he took improper video of students getting on and off the bus.

Rockwall ISD has notified parents about the arrest of 43-year-old Michael Smith, who faces a charge of invasive visual recording.

The district said security cameras already installed on the bus caught Smith recording students getting on and off the bus with his own devices.

Anyone who may have additional information about this case is asked to call the Rockwall Police Department’s Criminal Investigation Division at 972-772-6703.