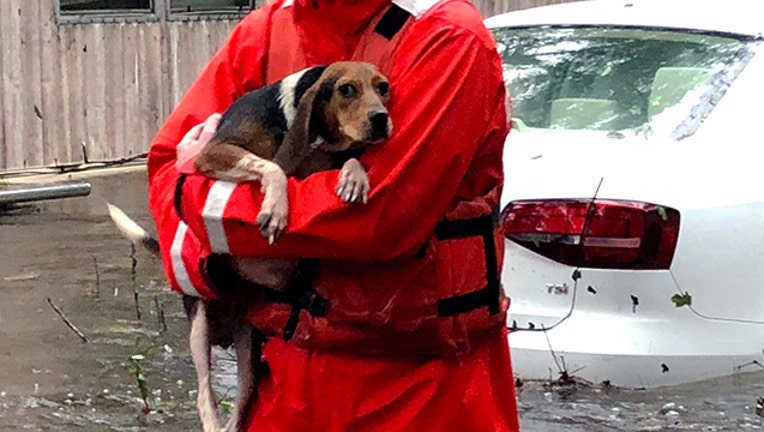 Tammie Hedges told the news outlet that she received a call from Wayne County animal services manager who told her, "you can voluntarily hand over the animals, or I can go get a warrant."

The Goldsboro News-Argus reported that the manager said Hedges could face charges for taking in the animals.

Hedges runs Crazy's Claws n Paws, a non-profit group that helps low-income families with veterinary bills, pet supplies, and other needs. She acknowledges that the facility is not formally registered as a shelter, but said she believes she shouldn't face charges.

She decided to turn the animals over, but still could face charges.

The investigation is ongoing, but it is unclear what those charges would be.