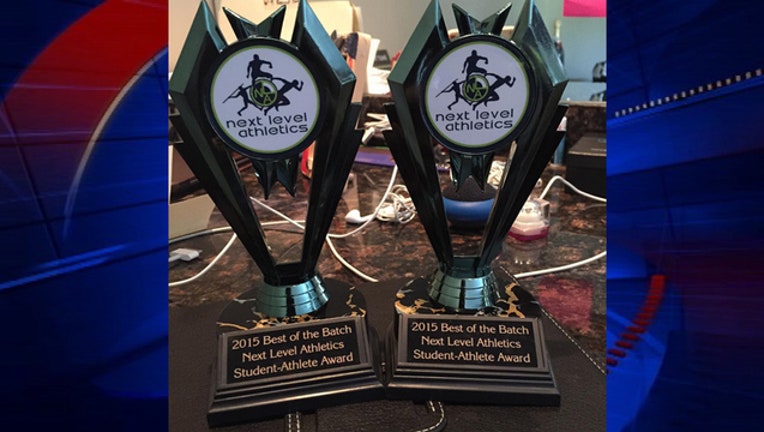 Harrison, who is a linebacker for the Pittsburgh Steelers, said that he would like to return his son’s participation trophies in favor of real ones.

Harrison posted an Instagram photo of the trophies, with a caption explaining his reasoning.

“These trophies will be given back until they EARN a real trophy,” he wrote. “I’m sorry I’m not sorry for believe that everything in life should be earned and I’m not about to raise two boys to be men by making them believe that they are entitled to something just because they tried their best.”

The NFL star’s photo was filled with comments from parents either agreeing or disagreeing with his decision.