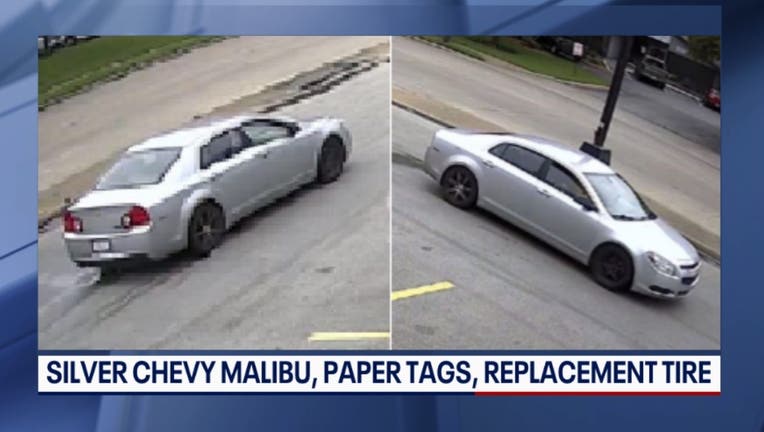 The brazen crime happened Thursday about 3 p.m. at Mike's Gun Room on East Belt Line Road. The owner ended up shooting one of the robbers.

Mike Brown told FOX4 the robbers pretended to be customers, then pulled guns and ordered him on the floor while they loaded up duffel bags.

Brown says he faked a heart condition and bought enough time to grab his own gun and shoot one of the robbers in the shoulder. That person was taken into custody.

The other three robbers got away. Brown says all of them wore hoodies and face coverings.

The getaway car is a silver Chevy Malibu with paper tags and a replacement tire on the front passenger side.

There's a $10,000 reward for information that leads to arrests.

The ATF is asking anyone with information to call their tip line at: 1-888-ATF-TIPS.