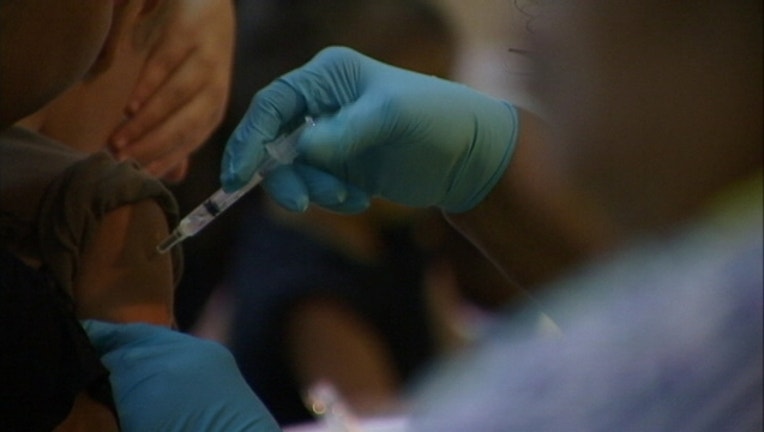 The Texas Department of State Health Services said Wednesday that Texas has had 221 cases of mumps so far this year, the largest total since there were 234 cases in 1994.

Texas officials say they were contacted this week by another state health department about a mumps patient who'd traveled to South Padre Island for spring break.

Texas then alerted other states and has been notified of 13 mumps cases in people who traveled to South Padre Island between March 8 and March 22 from six states, including two cases from Texas.