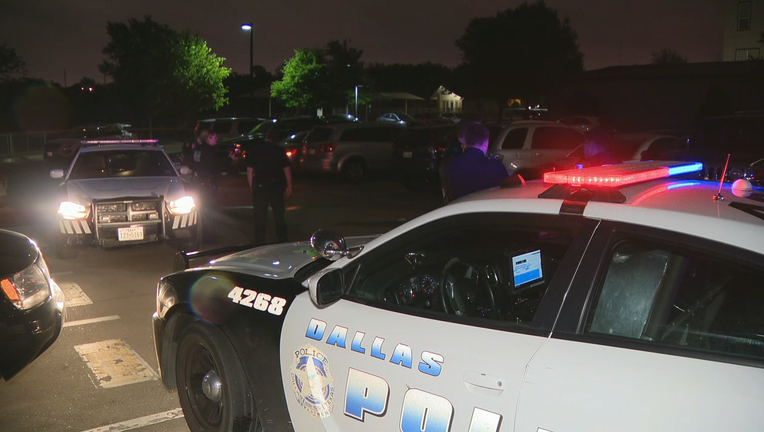 Police said three children were in a car that was stolen from a gas station in west Oak Cliff just before 9 p.m. Thursday.

The oldest child – a 9-year-old girl – was dropped off at a police station shortly after the car was taken. But the 2 and 3-year-old girls remained missing.

An Amber Alert was eventually issued and police said they were looking for two men. 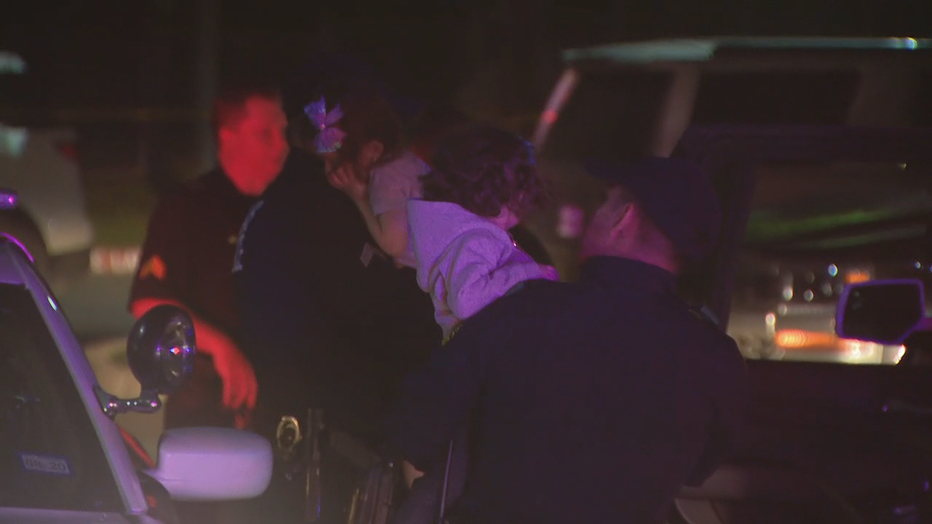 The children were found just before 5 a.m. Friday in the stolen car at an apartment complex on Pinnacle Park Boulevard.

Residents there saw a car with flashers on and heard crying coming from inside the car so they called 911. The children were not hurt, police said.

There’s no word on whether police have made any arrests.