A Milwaukee man and two women are charged in connection with the "longstanding abuse" of a 4-year-old Milwaukee girl who died after she was rushed to Children's Wisconsin.

MILWAUKEE - A Milwaukee man and two women are charged in connection with the "longstanding abuse" of a 4-year-old Milwaukee girl who died after she was rushed to Children's Wisconsin on Dec. 16. Police say all three of them lied about what happened to the girl they took in due to the child's mother going through tough times.

WARNING: Details of the case laid out by prosecutors in the criminal complaint are disturbing. Discretion is advised.

Charges are as follows: 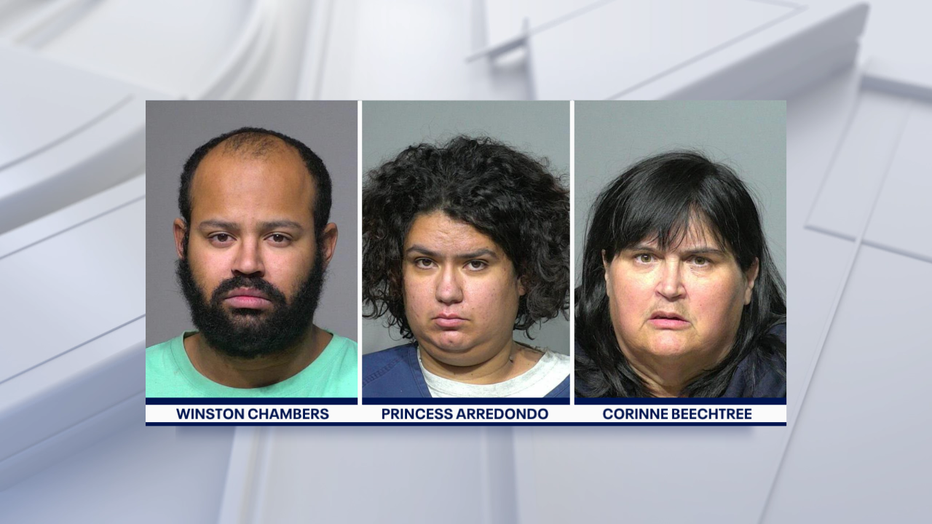 According to a criminal complaint, first responders were called out to the area near 21st and National on Dec. 16, where the 4-year-old, identified by her family as Kaliyah King, was found unresponsive.

Prosecutors say Winston Chambers initially told investigators the 4-year-old was struck by a reckless driver as they got off an MCTS bus in the area. He said he wasn't certain whether she was hit by the vehicle, but he said the girl slipped on some ice while attempting to avoid being struck by the SUV and "smacked her head on the pavement," referring to the child as his "niece."

At Children's Wisconsin, it was determined King suffered bruising to her face, arm and back, along with a severe traumatic brain injury. Doctors said there was a "high probability" she would not survive.

At the hospital, prosecutors say Chambers gave investigators a false name and address. When confronted, he said he was "going through the process of legally changing his name." 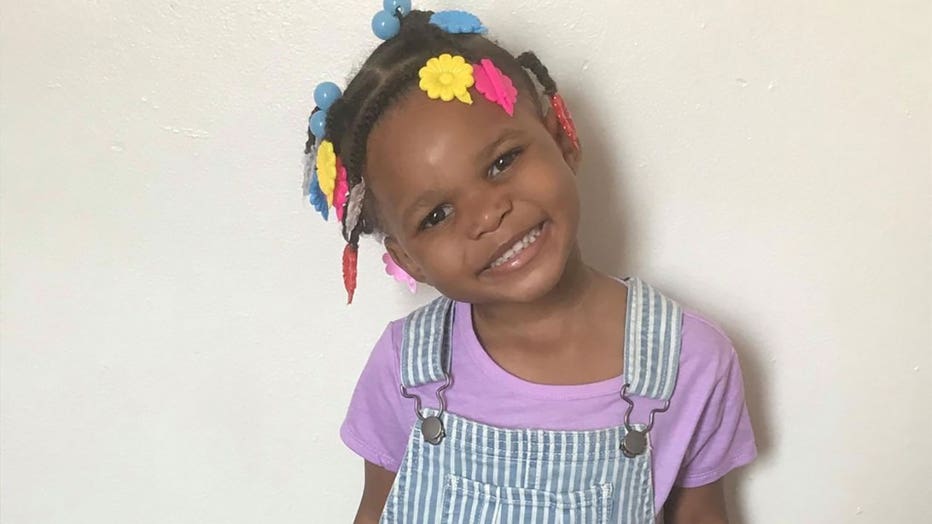 Chambers said he lived with his girlfriend, Princess Arredondo, his mother, Corinne Beechtree and three children, including King. Chambers said they took the 4-year-old in due to the child's mother being homeless, raising her for the past two years.

During the interview at the hospital, Chambers said King fell off the bed on Dec. 15, the night before she was rushed to the hospital. He said she threw up that night, and they kept her home from school the next day, noting they were "worried about CPS" being called due to a bruise from falling off the bed. Later that afternoon, after getting off the bus, Chambers said King was hit by an SUV, allegedly telling investigators the girl's feet went up in the air and her boots flew off.

According to prosecutors, Chambers delayed calling 911. Additionally, surveillance video revealed no such crash occurred at 21st and National. 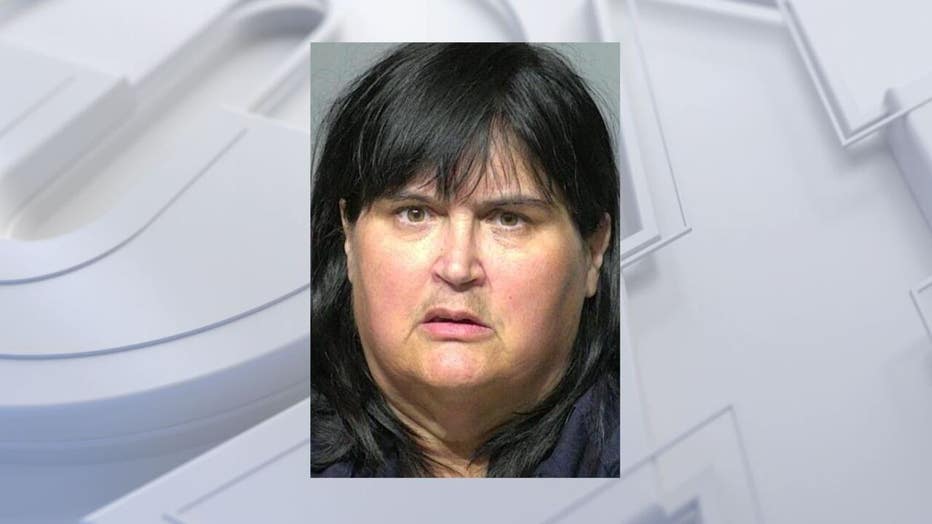 Chambers' mother, Corinne Beechtree, told investigators Chambers and Arredondo called her and said the girl was hit by a reckless driver. A search of Beechtree's phone revealed video chats with Arredondo and text messages between the two. Beechtree allegedly asked such questions as: "Is she moving?" "Did she respond?" "Is she OK?"

Prosecutors say Arredondo responded by saying: "So is that bad that her blood pressure is high?" "What does that mean?"

Beechtree wrote, "It high, but as long as her pulse between 60 and 100 she good," the complaint says.

"She won't die then?" Arredondo asked, according to the complaint.

"So when will she wake up?" asked Arredondo, according to the complaint.

"What she doing?" asked Beechtree, the complaint says. 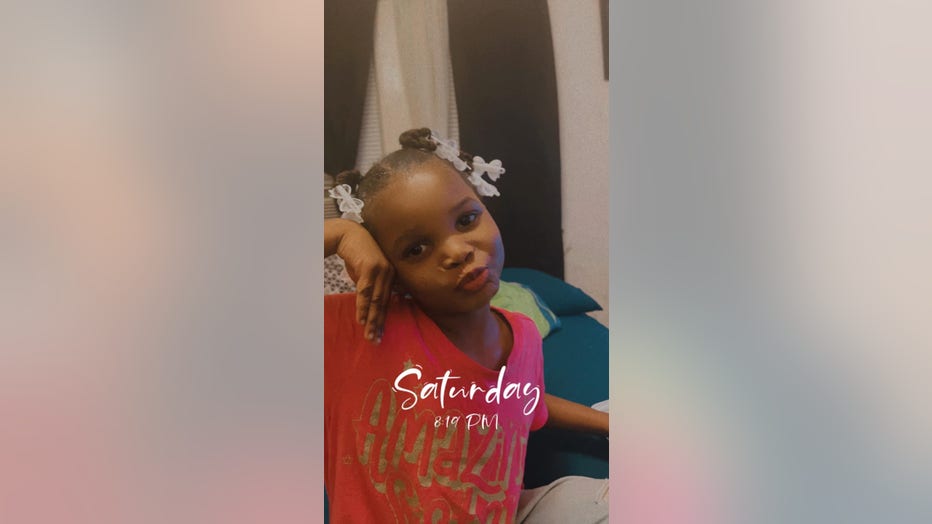 Prosecutors say Beechtree later admitted she knew the girl was severely injured on Dec. 16 and lied about it.

She further added that Arredondo called her and said King kicked her in the mouth. She said Arredondo called back later and said King was "unresponsive" after Chambers "disciplined" her. Beechtree said she saw the child unresponsive on a video call. She said she didn't call for an ambulance because she had to talk to a pastor. According to prosecutors, she admitted she should have sought help but didn't "because her son was involved."

She later said that she had seen Chambers strike the girl in the chest and shove her to the ground, the complaint says, adding that both Chambers and Arredondo made her stand with her arms over her head for 15-30 minutes and beat her with a belt. She said she lied to the police to "save her (expletive)."

Chambers allegedly claimed the child was hurt while playing 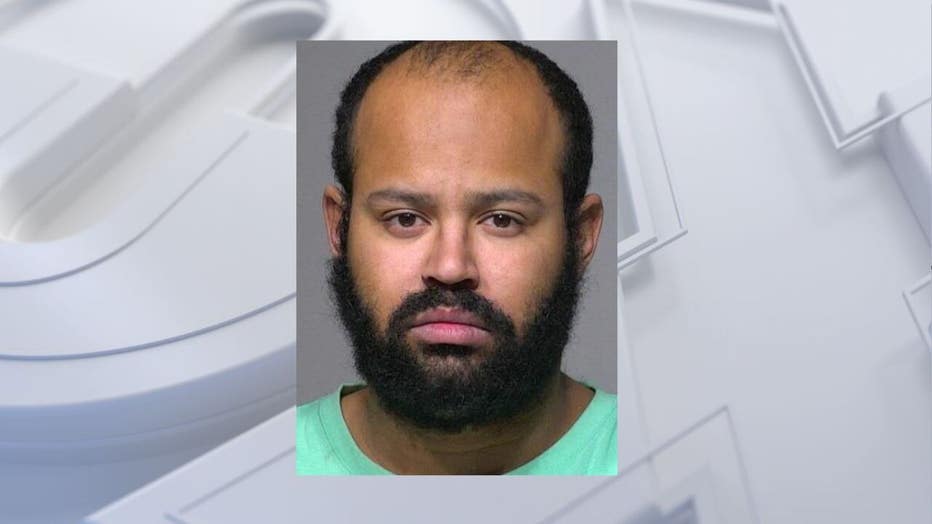 According to prosecutors, Chambers later claimed King was hurt while playing in forts with the other children, bumping her head. He said she threw up later that night, and they kept her awake to make sure she was OK. He said they kept her home from school the next day. He said when he came home from getting the other children to school, he told the 4-year-old to do her homework. He said 45 minutes later, she hadn't done any of it, so he sent her to the corner for an hour. He said she later refused to do her homework for a second time, and she also refused to go to the corner. Chambers said at this point, he beat the girl with a belt, and she fell, striking her head on a toy, prosecutors say.

After the child became unresponsive, Chambers said Arredondo told him to call 911. He added that "he was responsible for what happened, no one else."

When confronted by police about the fact that his timeline of events differed from phone records, he allegedly told investigators that he was not lying.

The complaint says Chambers tried lying again, telling investigators that he saw Arrendondo stomping on the child's face and body, and when he got home, Arredondo said, "That little (expletive) kicked me in the face." He said the child was convulsing in the shower, noting that they used cold showers as punishment. 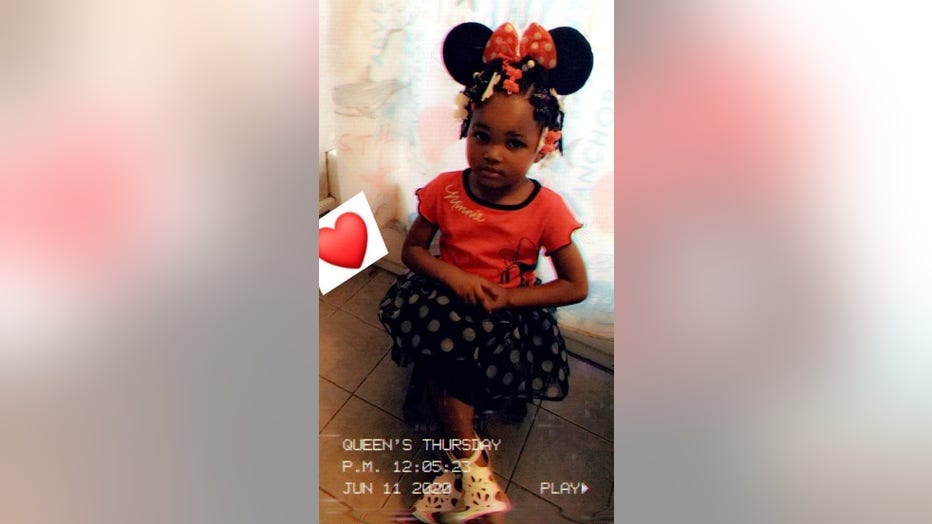 The child later became unresponsive, and Arredondo left the apartment, according to Chambers, telling him to call 911, the complaint says.

According to the complaint, police reviewed text messages between Chambers and Arredondo. In one, Arredondo allegedly wrote: "Maybe u should told a story we all knew, bro."

Chambers' search history revealed entries like: "Under the table doctors," "How to wake up an unconscious person" and "Free doctor consultation number," prosecutors say.

Arredondo allegedly said she was ‘afraid of Chambers' 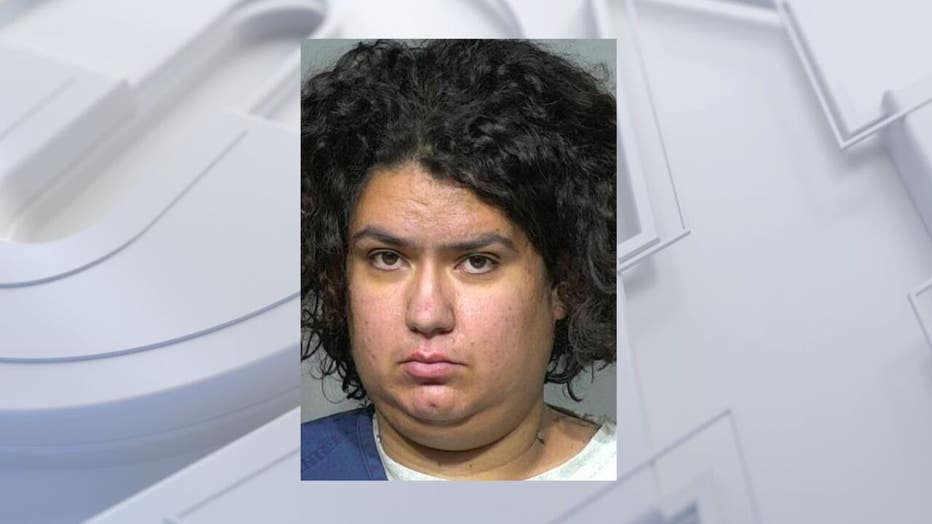 Arredondo told investigators she went to visit with Chambers' mother the day the child was rushed to the hospital and had no idea what happened when she was gone.

She said at one point later when Chambers got home, Chambers took King into a bedroom, and Arredondo could hear King screaming and crying. She said Chambers struck the child, and King had a bruise over her eye. Arredondo admitted she should have called 911 but didn't because she was "afraid of what Chambers would do," the complaint says.

Another child interviewed by police says "Winston did it" 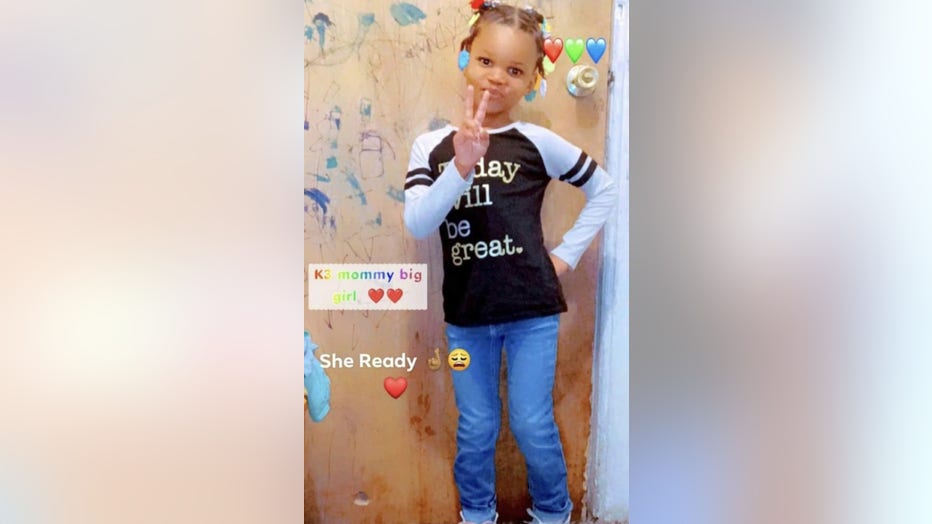 Another child in the home told investigators, "Winston did it," according to prosecutors. This child said Chambers would beat King with a belt and broom handle, punch King in the stomach, kick her in the legs and punch her in the face "until he is sweaty" before going outside to cool off. The child said King would yell for help, and Chambers said, "Nobody is going to help you."

Kaliyah King's family described her as a happy, smiley kid. At a vigil Monday, King's grandmother took comfort in knowing the little girl is now at peace.