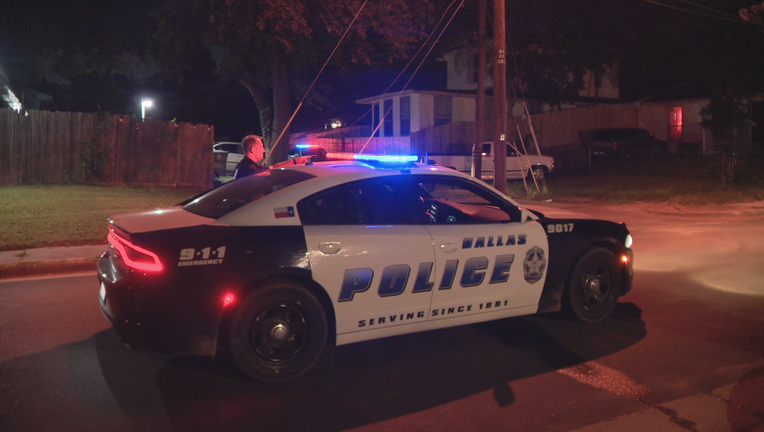 DALLAS - Two men are on the run after police said one of them shot at a Dallas police officer.

The men were on a utility terrain vehicle just before 2 a.m. Monday near the Trinity River Audubon Center in southeast Dallas.

Police said when an officer tried to stop them, one of the men opened fire. The two then drove onto the grounds of the 6,000-acre nature preserve.

The officer was not hit and did not return fire.

Police later found the ATV in the woods but not the men.